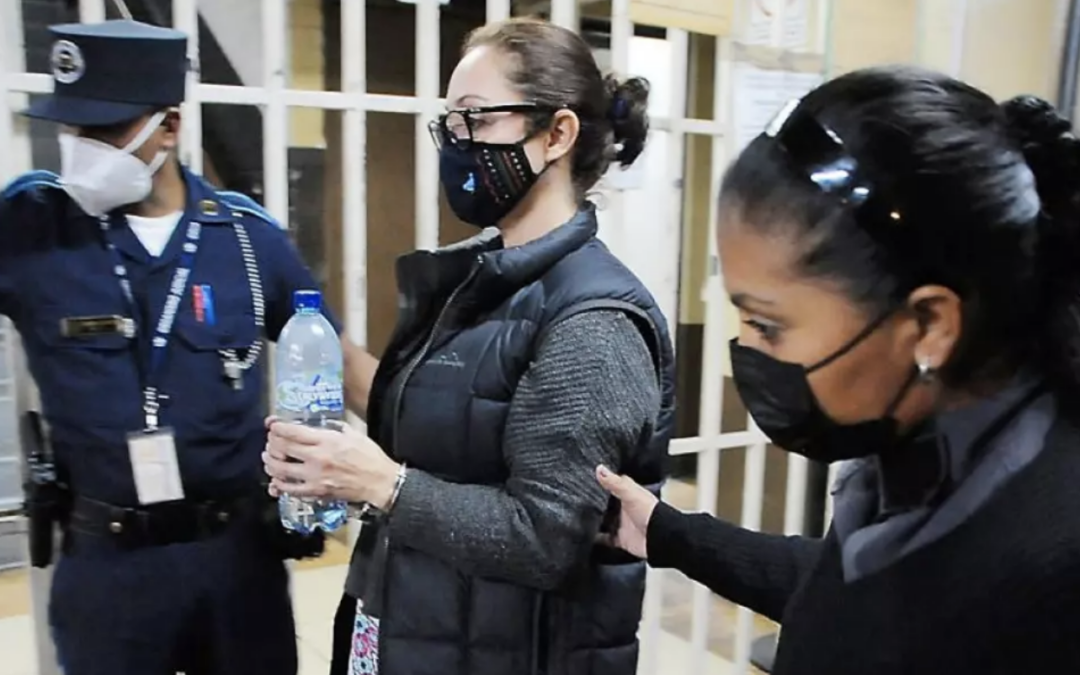 Virginia Laparra is one of several Guatemalan anti-corruption prosecutors who say they they were jailed to shut down politicially senitive cases.

Guatemalan President Giammattei’s decision to reappoint an Attorney General stained by corruption underscores the deep problems Guatemala has with systemic corruption and human rights violations. Attorney General Porras’s tenure has been characterized by obstructing corruption investigations into politicians and business elites, by firing honest prosecutors, and weaponizing her office to criminalize those who have spearheaded the fight against corruption and impunity. The U.S. State Department imposed sanctions on AG Porras for these reasons. Nevertheless, President Giammattei granted Porras a second term as the country’s chief prosecutor.

Between 2019 and May 2022, at least 22 prosecutors, judges, and human rights defenders have been forced into exile—many of them in the United States. Guatemalan authorities have also detained at least seven anti-corruption prosecutors. Virginia Laparra is one of them. Last April, I visited her in Guatemala’s Mariscal Zavala prison, where she is essentially a political prisoners unjustly imprisoned since February 2022.