From the monuments in Washington, DC to the Dreamers Resource Center in Texas, my certainty was reaffirmed that when youth have the freedom to decide what to do with their time and their bodies, there is peace. 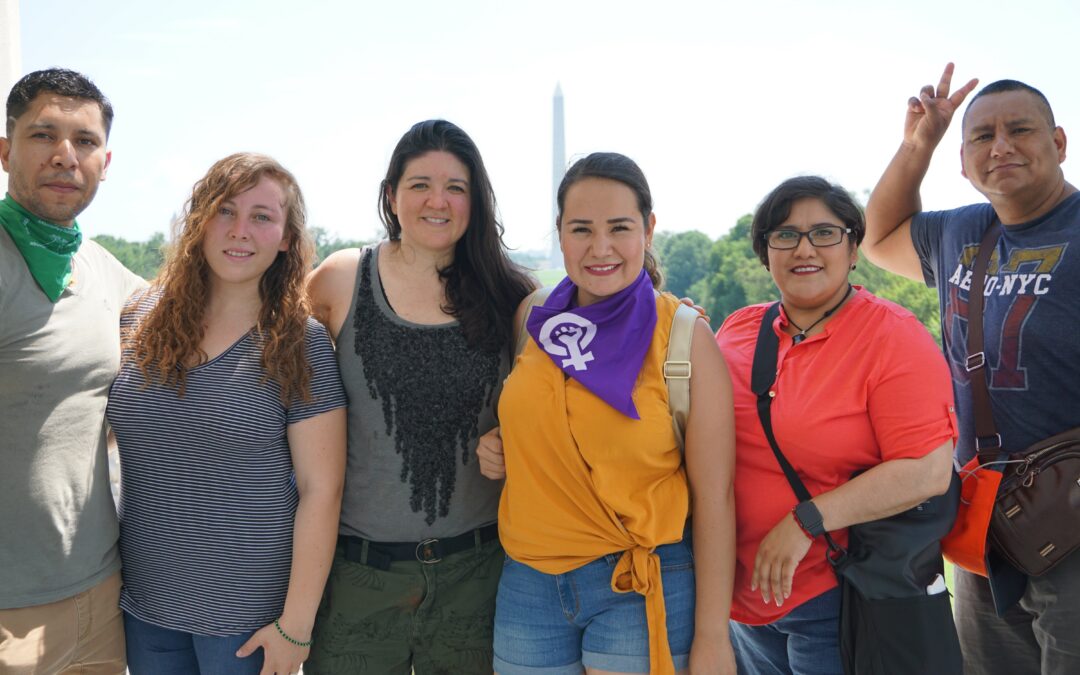 From July through August, I was in various cities across the United States as part of the International Visitor Leadership Program (IVLP), the premier professional exchange program of U.S. Department of State’s Bureau of Educational and Cultural Affairs. The exchange included 32 civil society organizations and US government institutions with the objective to improve the lives of youth.

I enjoyed this adventure with Grecia, Ale, Juan Pablo, Yara, Vinka, Charlie and Oscar. Our trip included meetings with families, visits to museums and monuments, the Hollywood Walk of Fame, Universal Studios, the best vegetarian food, the most fun feminist and queer company and many more gems.  But, I would summarize the three weeks in one word: emancipation. And now, I will tell you why.

The most emotive. From the Martin Luther King, Jr. Monument, through the Lincoln Memorial, to meeting people, like Van Huynh of Homeboy Industries, with an insurmountable inner-strength. Van regained his freedom, after being sentenced to two life sentences, thanks to a recent restorative justice law in California, written to free youth imprisoned for minor crimes. All are reminders of how emancipation is an indispensable step toward peace and how it was, is and continues to be a work-in-progress.

These moments reminded me of the courage of African Americans who fought to reclaim their rights through social movements, burning the symbolic and real walls that held them, in search of their freedom. Abraham Lincoln reacted; that is to say, he did no wake up one day after dreaming of emancipation, that dream was not his, but he chose to listen to those who demanded freedom and then the proclamation was written.

The dehumanizing conditions that create power relations and turn young people into objects under the ownership – or guardianship – of other human beings, have them arming themselves. Have them burning billboards that suggest that, “Quiet women are prettier.” Have them marching every March 8 because they no longer want to see women disappear due to femicide. As Joseline Velásquez Morales, a young Guatemalan activist said, “Young women are leading social justice in Latin America”[1]. The emancipation of young people is coming and the world needs to listen to them.

The most important. Adopt a YES focus. Thank you Roy Mass Youth Alternatives for that reminder. This safe center in San Antonio, Texas was created to receive survivors of human sex-trafficking; young people, boys and girls that flee their homes with nowhere else to go.  At the center there is no criteria for admission, the philosophy is to accept whoever needs a place to sleep, regardless of their legal status in the country.

The most inspiring. The efforts of the Open Society Institute-Baltimore to transform the Baltimore City Public Schools’ punitive system where the majority of the students are students of color, in order to establish restorative practices for conflict resolution and thus reduce the number of arrests of Latino and African American youth attending public schools. In this same meeting, I learned that through the Holistic Life Foundation young men are able to explore their emotions and non-toxic masculinities through mindfulness practices and yoga. I also found inspiration in the police officers in Los Angeles, who take off their uniforms so they can strengthen their relationships with young people in the communities they serve.

Things to replicate. Start meetings or activities with a meditation, ask the names and preferred pronouns of the people with whom you work, establish gender neutral bathrooms, strengthen child-care systems to promote family unity, have decent wages for young people, and foster a pay-it-forward  culture that every organization I visited in the United States radiated.

Organized youth. In 2017, hundreds of students and professors from the University of Texas at San Antonio (UTSA) made a request for the university to initiate actions to support Dreamers (undocumented students). This is how the Dreamers Resource Center emerged, which provides legal advice and support to the more than 350 Dreamers at UTSA. There are over a million in Texas alone! The center also works to eliminate the stigma Dreamers face and disseminate easy-to-share material about the rights they have to not disclose their immigration status and even to not speak with immigration agents.

Why should emancipation be a priority? When people have the freedom to decide what to do with their time and their bodies, and have the opportunities to access and decide their priorities, there is peace.

The best part of the trip was at the end when Grecia Andrade, my partner in crime on this journey, declared, “I’m coming out of the closet: I am a feminist.”

My wish is that more people have the courage to listen to their hearts and come out, not only as LGBTIQ+, but also as human rights defenders, environmentalists and, like Grecia, as feminists. 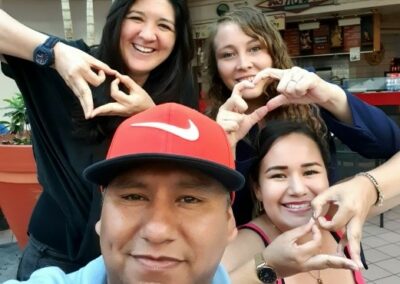 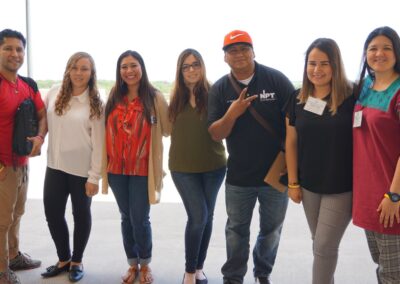 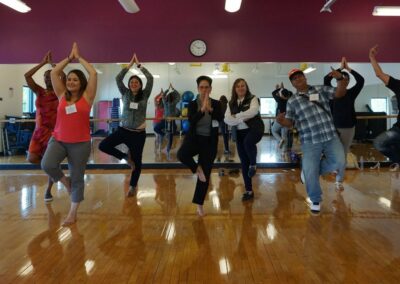 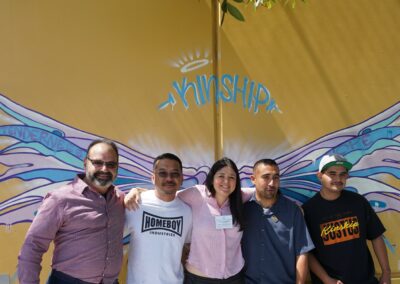 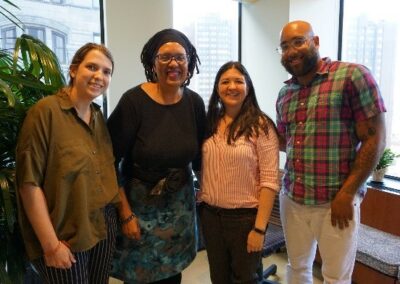 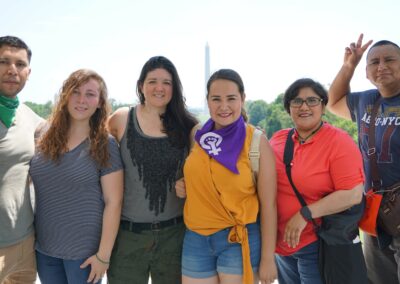