During a critical moment for the youth in Central America and Mexico, Perla Vázquez assumes the direction of SIF’s CAMY Fund. 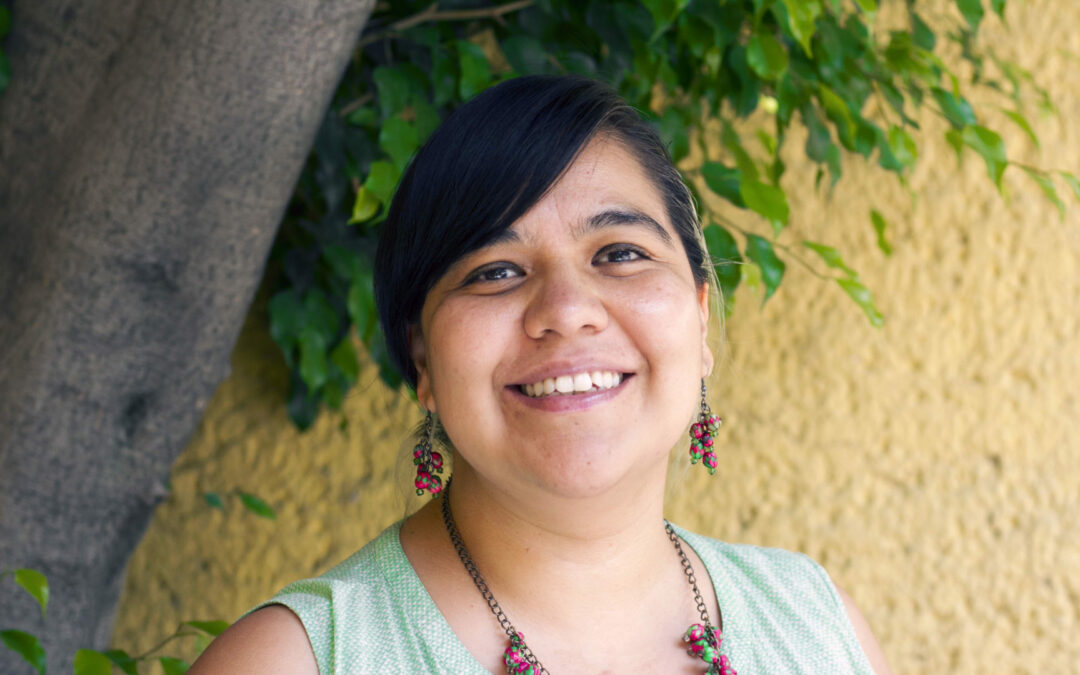 The Seattle International Foundation (SIF) underwent a transition for the Central America and Mexico Youth (CAMY) Fund as it entered a new stage in August. After saying goodbye to Emily Barcklow, founder and director of the CAMY Fund, and one of SIF’s oldest and most esteemed employees, we welcomed Perla Vázquez as the Fund’s new director.

Central America and Mexico’s youth population is the largest it has ever been, but the region has not been able to take advantage of this demographic. Young people live in countries that violate their human rights, have high rates of corruption and criminalize youth for making decisions about their bodies or actively participating in the search for justice in their communities.

Youth are transforming the region, it is an unstoppable and undeniable fact, and SIF, through the CAMY Fund, is ready to enter a new phase focused, more than ever, on strengthening social movements in Central America and Mexico.

We are confident that under Perla’s leadership, with the support of SIF’s dedicated staff, we will continue to collaborate and grow in our partnerships.