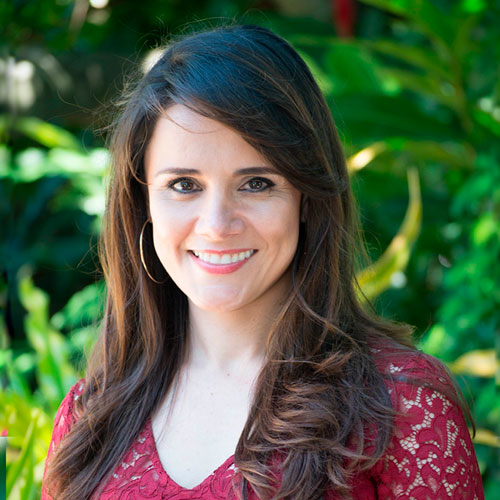 She is a Guatemalan journalist, university professor, editor and writer. She has been a reporter and editor of the Guatemalan newspaper ElPeriódico, a television reporter for the news agency EFE in Madrid, Spain, founder and editor of the magazine Contrapoder, strategy manager of the digital newspaper Nómada, and deputy news director of Canal Antigua. In her las role, she was also a commentator and interviewer for their political analysis program.

She is currently a professor of journalism at the Universidad del Istmo, contributes to opinion columns, is a freelance writer and editor and, as a pastime, entertains herself in a reading club she created with a bookstore in the city.

She was a fellow for the Balboa Program for Young Latin American Journalists and is a member of the International Consortium of Investigative Journalists (ICIJ).

I work with a team of women and men committed to development, to justice and to equity in Central America. It is an honor to contribute to communicating the work of SIF and its programs to involve more people and organizations in the cause.