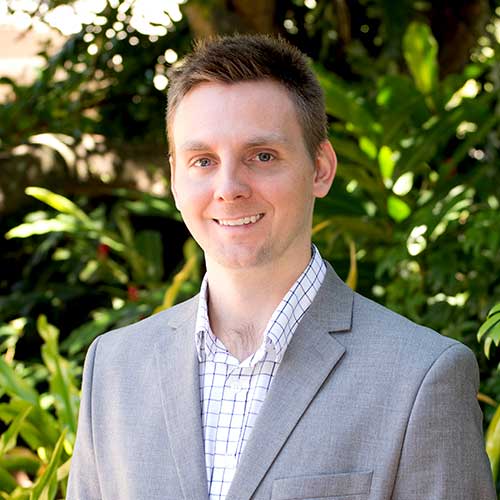 Nate advocates for collective global action to address challenges faced by vulnerable communities in developing countries. Since 2011, he has contributed to the missions of several nonprofit and internationally focused organizations, facilitating strategic partnerships and developing programs to improve services for the “bottom billion.” Specifically, Nate has supported programs in Central America, East Africa and China to eliminate poverty, increase access to health care and strengthen civil society.

Nate is originally from Boring, Oregon and has also lived in China, Spain and Brazil. In 2013, after Nate completed his two-year service as a Peace Corps Volunteer on the Yangtze River in China, Nate returned to the Pacific Northwest.

Nate speaks English, Spanish and Mandarin.   Nate holds a Master of Public Administration with honors and specialization in International Development from the Evans School of Public Policy and Governance. He received his Bachelor of Arts in both Hispanic Studies and English from Lewis & Clark College.

At Seattle International Foundation, our challenge is not to change the world—but rather to lift up a corner of it within reach. Together, as allies, we accomplish more.