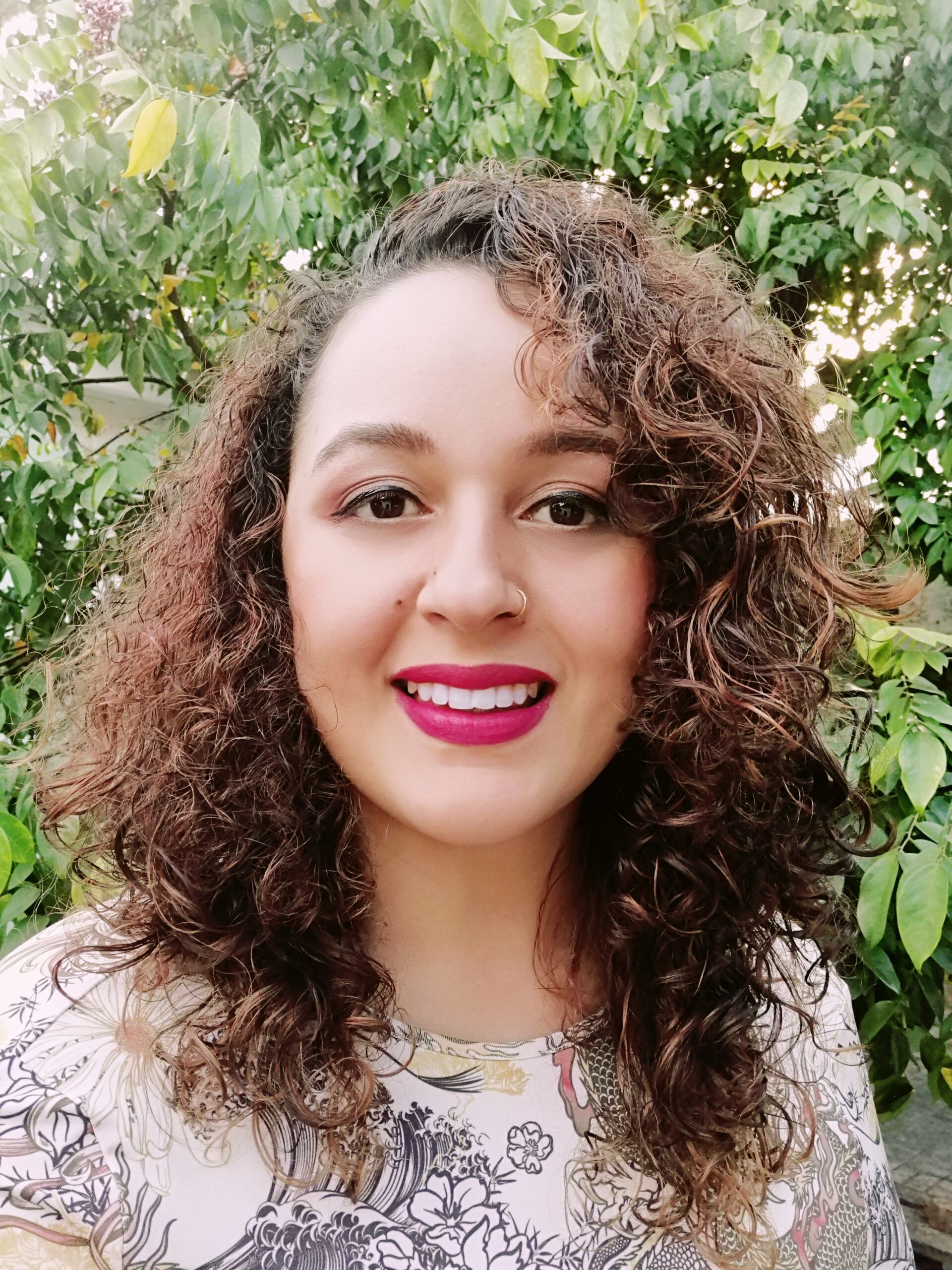 Natalia directs the Central America and Mexico Youth (CAMY) Fund and provides her vision from youth and feminist leadership movements to advance social justice in Mexico and Central America.

Natalia is a young, Honduran feminist and activist for the human rights of women, LGBTQ+ and youth, with over 14 years of experience.

Natalia has a long-standing commitment to the defense of Human Rights and Sexual and Reproductive Health and Rights (SRHR), leading her to become involved in initiatives such as Youth Representative in the National Advisory Council on Human Rights Honduras, 2014. She has actively participated in the Network of Young Parliamentarians, identifying the main needs of Honduran youth from a legislative perspective through meaningful youth consultations. Natalia also contributed to the implementation of the Diploma in Parliamentary Techniques and Political Negotiation for the National Congress of Honduras with the Center of Investigation and Promotion of Human Rights (CIPRODEH) in 2015.

During the last 4 years, she has developed experience with national, regional and international advocacy. She is the former National Coordinator of the Honduran platform, Right Here, Right Now, which provided support to 15 organizations working for SRHR and prioritized the diversity of young people.

Natalia was a youth speaker at the Women Deliver Global Conference in Vancouver, Canada in 2019. She also followed up on the commitments of the International Conference on Population and Development (ICPD) in Nairobi, Kenya and was invited by the United Nations Population Fund (UNFPA) as speaker at the preparation meeting for the ICPD in Puebla, México. Natalia also advocated for youth at the 14th Regional Conference on Women in Latin America and the Caribbean in Santiago de Chile in 2020. This experience led to the creation of the Youth Shadow Universal Periodic Report, which Natalia presented in 2020 with the Right Here, Right Now Honduran Platform.

Natalia is a native Spanish speaker and speaks English as a second language.

I am passionate about my work because I see the varied opportunities we have in the world to make changes and evolve; although we may often see significant setbacks, we also see how people resurface with greater force to continue fighting for their rights.