Nicaragua's current crisis erupted in April 2018 when public protest was met with a government crackdown. In light of the ensuing violence, the Nicaraguan government agreed with the Inter-American Commission on Human Rights and the Organization of American States (OAS) to allow a group of independent international experts, known as the Interdisciplinary Group of Independent Experts (GIEI), to investigate the six-week period between April 18 and the end of May to determine who was responsible. The GIEI had planned to present its findings publicly in Nicaragua on December 20 but was prohibited from doing so by the government and forced to leave the country. Join Seattle International Foundation and Americas Society/Council of the Americas for a presentation and discussion with three members of the GIEI about their report and recommendations for dealing with Nicaragua’s widening human rights crisis. Director for Central America and Mexico 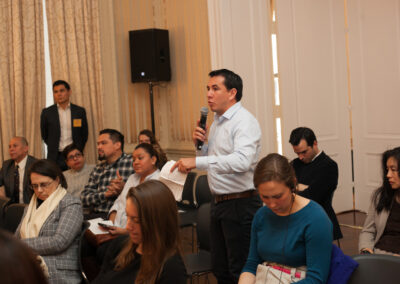 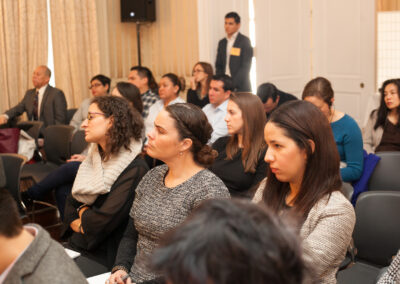 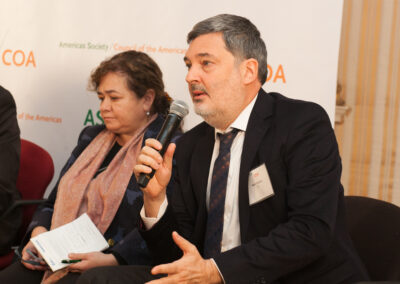 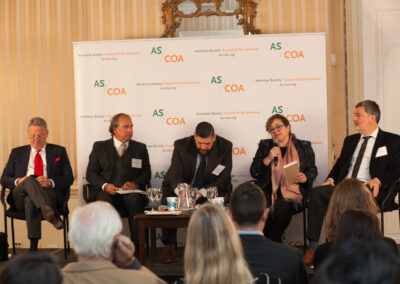 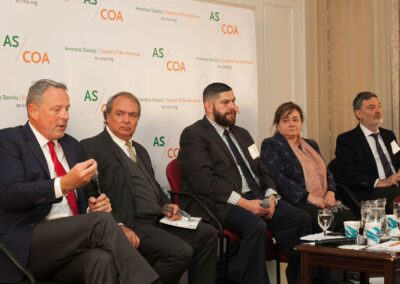 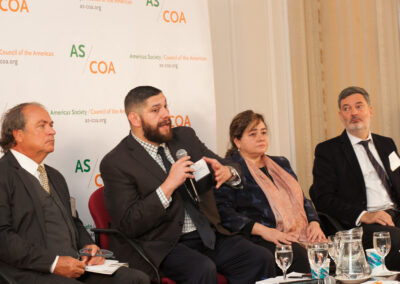