A Conversation with Women of Courage

The fight for justice and against impunity in Guatemala has known great progress, but also worrying setbacks.

Three Guatemalan women have stood out for their courage and leadership in defense of the rule of law.

Norma Torres is a Member of the U.S. Congress and the founder of the Central American Caucus, Erika Aifán is judge of the High Risk Tribunal “D,” and Claudia Paz y Paz is the former Attorney General of Guatemala and is currently the Director for Central America and Mexico at CEJIL.

In this event, they will discuss their commitment to justice, the defense of human rights, and the rule of law.

This online discussion is open to the public without registration, and will be streamed on Facebook Live at https://www.facebook.com/SeattleIF 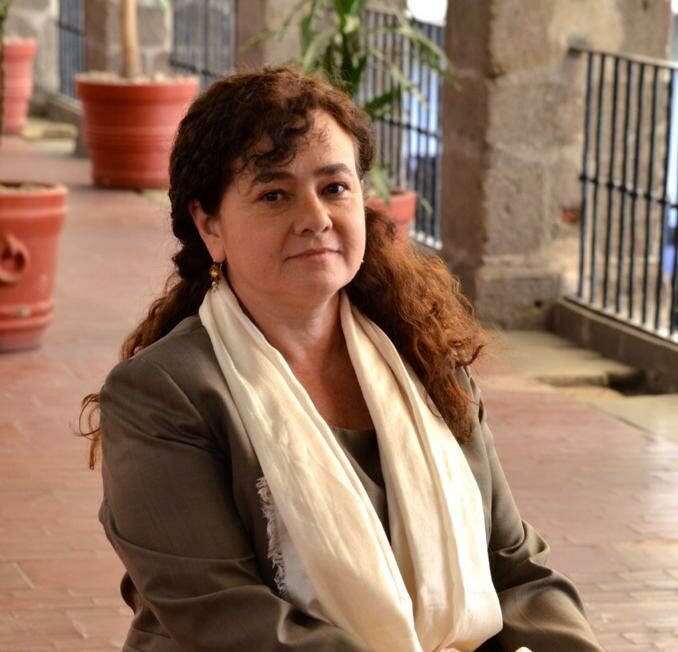 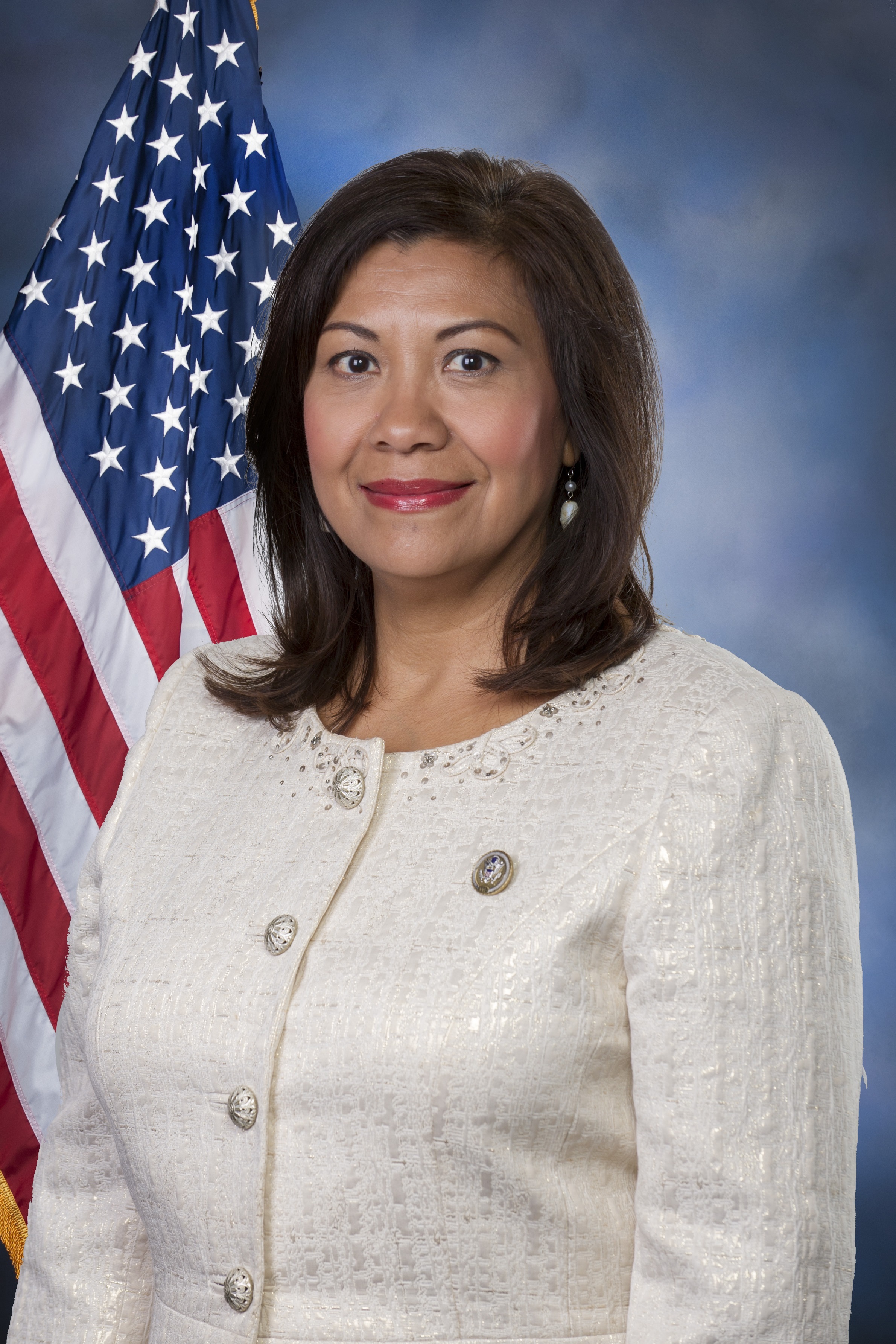 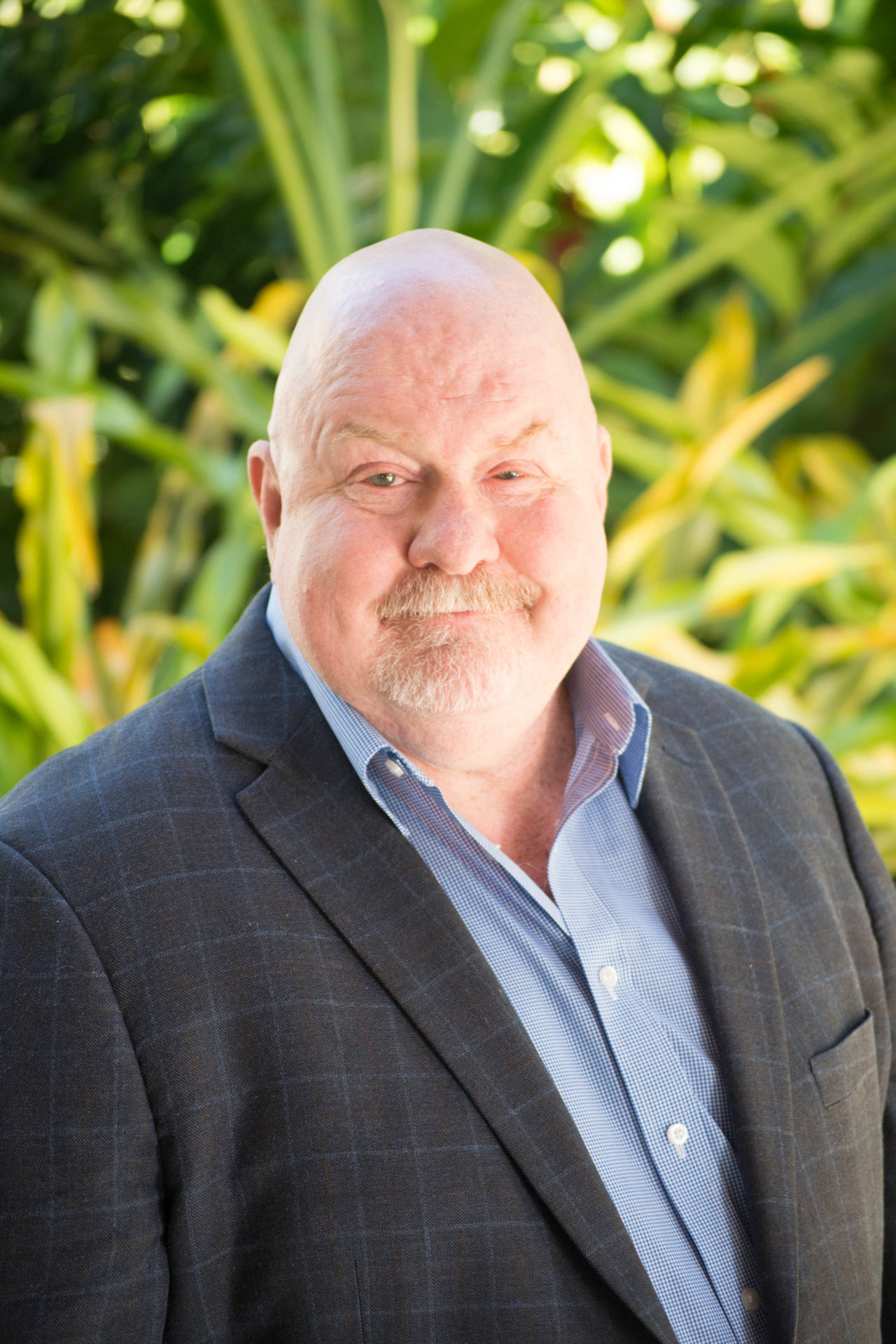