From Despair to Hope: How a Better Future is Possible in Central America

Northern Central America is a beautiful and complex region mired by corruption, poverty, and violence. Seattle International Foundation’s Adriana Beltrán and Eric Olson discuss how, in this moment when trustworthy government allies are limited, investment and support for organized civil society offers a way forward. 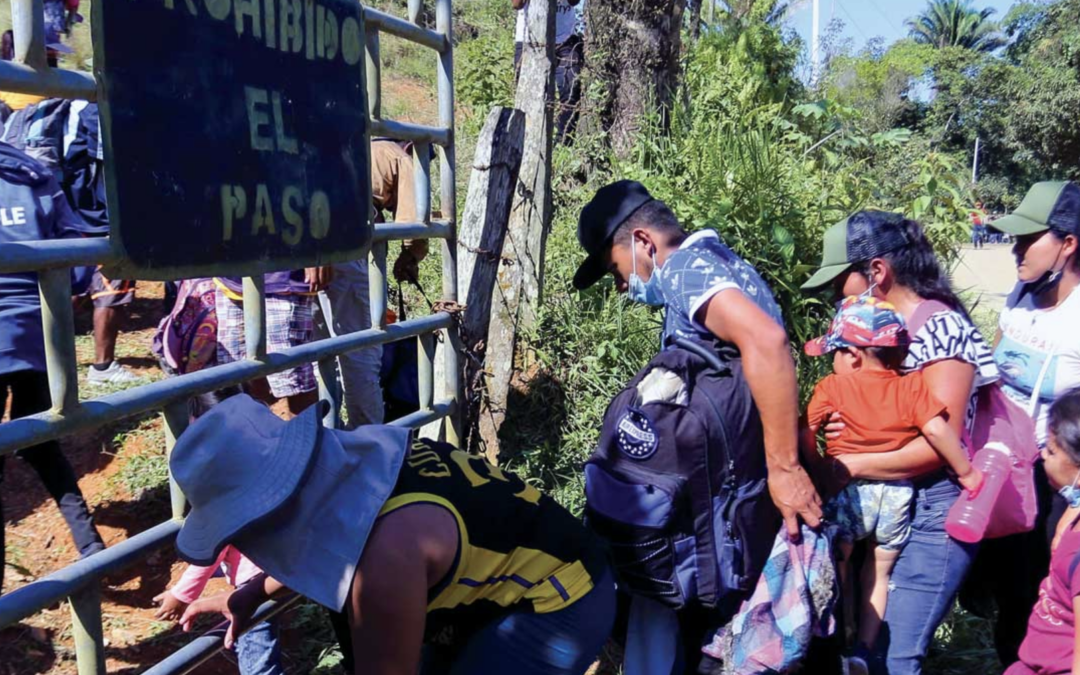 After days of travel by foot and bus north from southern Honduras, Dolores was forced to stop. Her daughter Andrea was running a high fever and needed medical attention, Dolores explained to volunteers at La 72, a shelter near the Mexico-Guatemala border named for 72 migrants presumed murdered by the Los Zetas drug cartel in Tamaulipas, Mexico, in 2010. Could La 72 help her?

They could. La 72 was brimming with other Hondurans fleeing their homeland, and Dolores’s experience that day in August 2019 was tragically familiar to shelter staff.

The story of Central Americans risking their lives to flee poverty, hunger, soaring homicides, and gang violence for a better future in the U.S. is common. Andrea and Dolores were just two of the nearly 800,000 people from Northern Central America seeking refuge or asylum in 2020. Since 2019, more than 350,000 children, some as young as 10 years old, arrived at the U.S. border as “unaccompanied minors,” or without a responsible adult. The majority of migrants are from Honduras, El Salvador, and Guatemala and have overwhelmed U.S. border crossings in search of protection and a better future. They are faced with increasingly restrictive U.S. migration policies, like Title 42, which has been used to block migrants from applying for asylum during the COVID-19 public health emergency, violating U.S. obligations under international agreements such as the 1951 UN Refugee Convention.