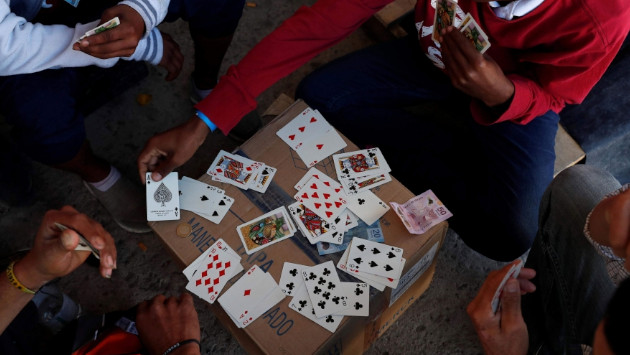 Two Honduran teenagers who traveled as part of a migrant caravan in hopes of reaching the United States were killed this week in the Mexican border town of Tijuana. Less than 48 hours later, the Trump administration announced a new policy that would force migrants seeking US asylum to wait in Mexico until a US judge rules on their cases.