Annual Forum to be held for the first time in Guatemala 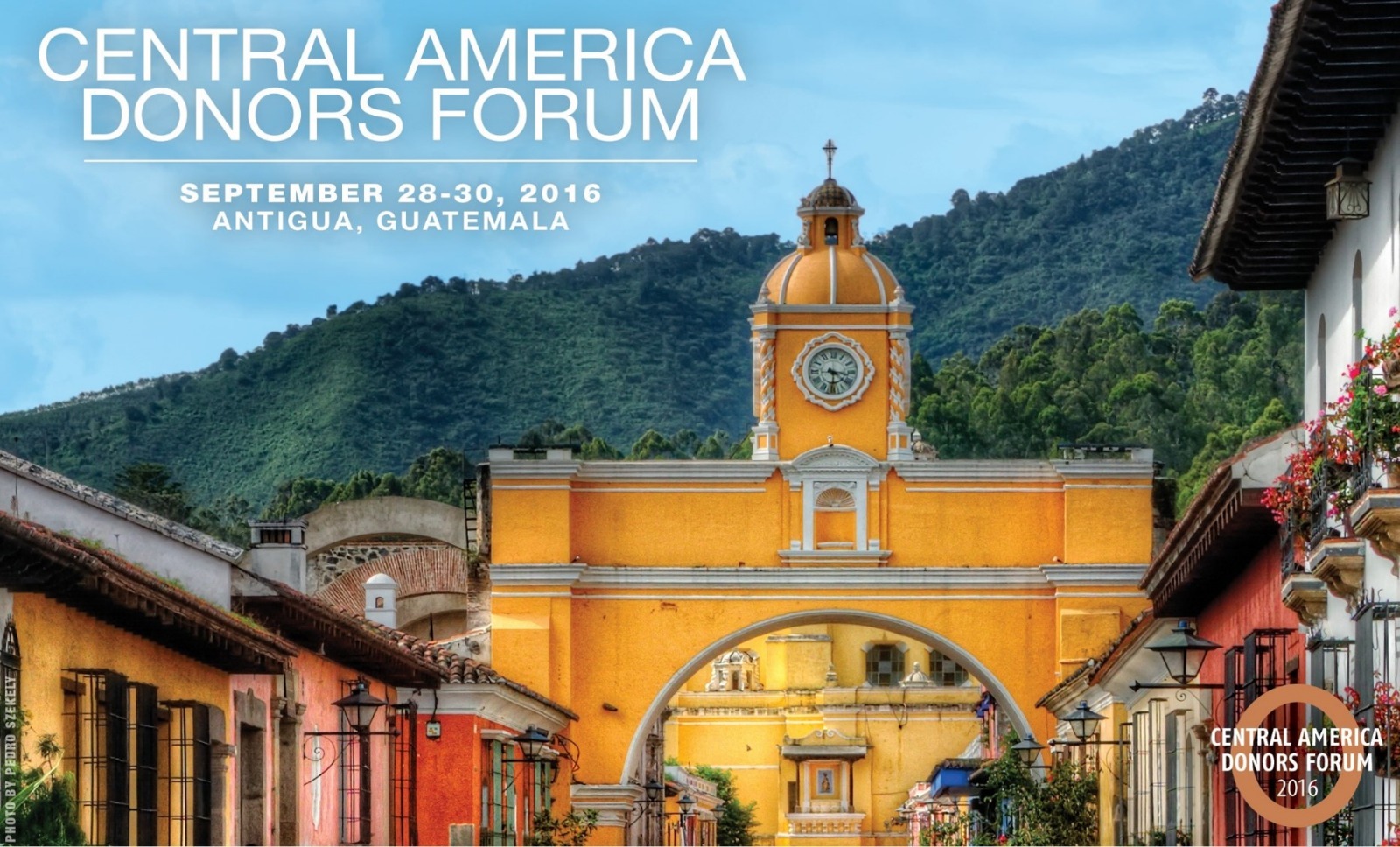 “The Central America Donors Forum has become a vital place for interested stakeholders to convene and have a direct exchange, both about the challenges facing Central America and about successful models for addressing these challenges. We’re very excited this year to hold the Forum in Guatemala for the first time,” said Vivero.

For the past five years, the Central America Donors Forum has brought together hundreds of donors and development experts from the public, private and philanthropic sectors to discuss key issues facing the region and identify opportunities for co-investment.

This year’s Forum is co-hosted by the Embassy of Sweden in Guatemala. Sponsors include, among others, Millicom International Cellular SA, the Central American Bank for Economic Integration, Fundacion Rozas Botran, the Central America and Mexico Migration Alliance, and Tinker Foundation.

Key issues such as education, the environment, impact investing, migration and repatriation, public- private partnerships, regional security, and women’s economic empowerment will be addressed at the Forum.

The Seattle International Foundation, under the leadership of Board Chairs and founders Bill and Paula Clapp, funds innovative programs to alleviate poverty in Central America, and builds partnerships to advocate for more collaboration among donors throughout the region.