Get to know the #CADF2020 Award Winners 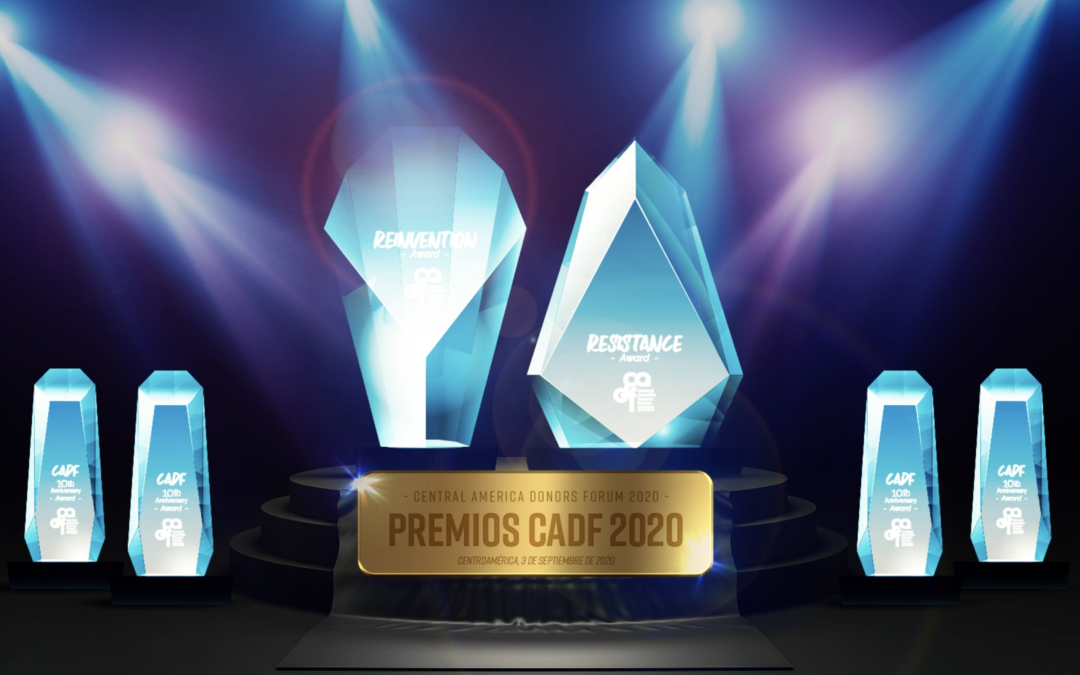 Following a vote from the CADF audience for the two winners of the Resistance and Reinvention Awards, two organizations each won a US$10,000 prize and the remaining four finalists received the 10th Anniversary awards, amounting in US$6,000 each. SIF will present the six awards as grants to support the incredible work and impact of these organizations in Central America.

CADF 2020 took place between September 1 and 3, convening over 700 participants from 20+ countries and hosting over 30 sessions, panels, roundtables and arts & culture activities. In its ten years, this was the first time CADF took to the virtual stage, allowing the event to double its attendance as compared to previous years. 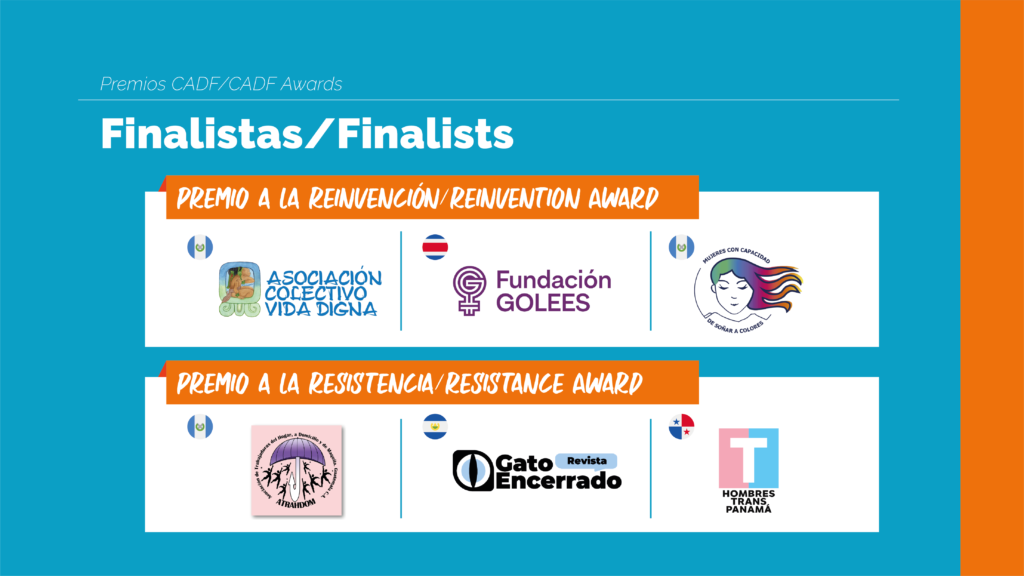 This award will go to the Association of Women Domestic and Factory Workers (Asociación de Trabajadoras del Hogar a Domicilio y de Maquila – ATRAHDOM), in Guatemala, for the incredible work they are doing to defend the labor rights of women workers in vulnerable sectors such as domestic work, textile factories and the informal economy.

In 2020, since the Guatemalan government’s humanitarian and agricultural aid vouchers did not reach a large portion of domestic workers or those working in textile factories, ATRAHDOM put together 800 care packages with food and health equipment, participated in forums on food security, breastfeeding and the vulnerability of the rights of women workers during the pandemic, and conducted studies to ensure their resources and efforts are directed toward areas with most need. ATRAHDOM will use the funding from the Resistance Award to purchase COVID-19 vaccines for its beneficiaries who are otherwise not covered by social security. 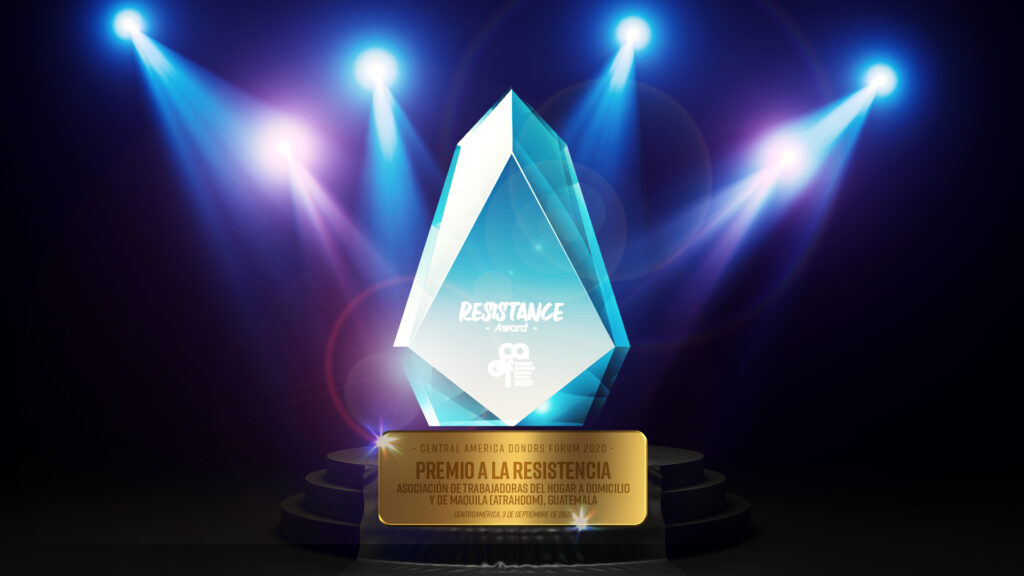 This award will go to Women who Dream in Color (Mujeres con capacidad de soñar a colores), from Guatemala, the first collective of women with different disabilities and their allies in Guatemala. The organization seeks to influence the social, cultural, political and economic environment in Sololá, to promote the inclusion of women with disabilities and to guarantee life free from violence and respect for human rights.

Faced with the pandemic, Women who Dream in Color implemented the emergency home gardening project to foster the resilience of women with disabilities during the COVID-19 crisis and created the project “Guardians of Diversity” through which they explore the right to social and political participation and the right to digital engagement, focusing on the barriers presented by the COVID-19 crisis.

These awards will go to: 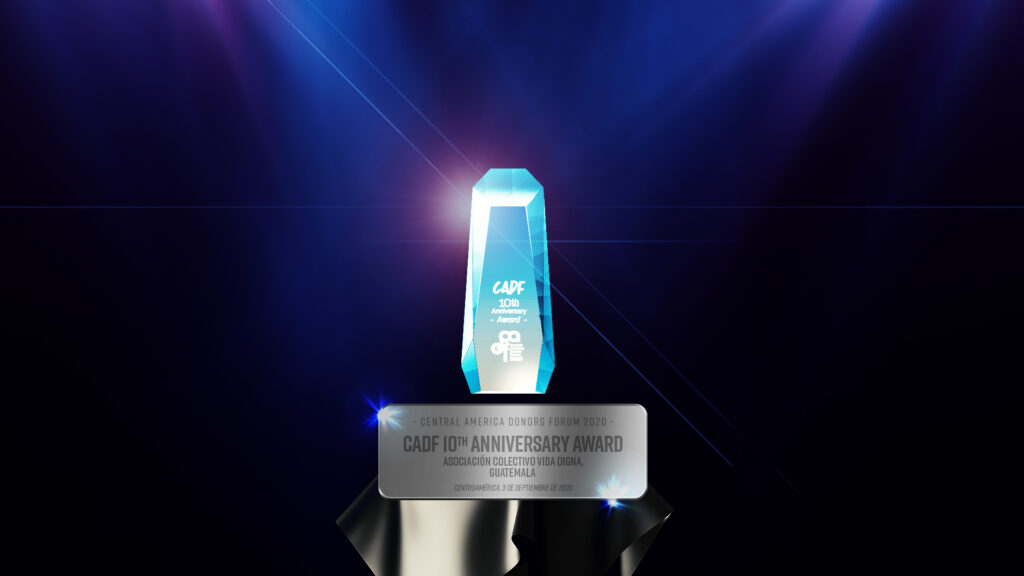 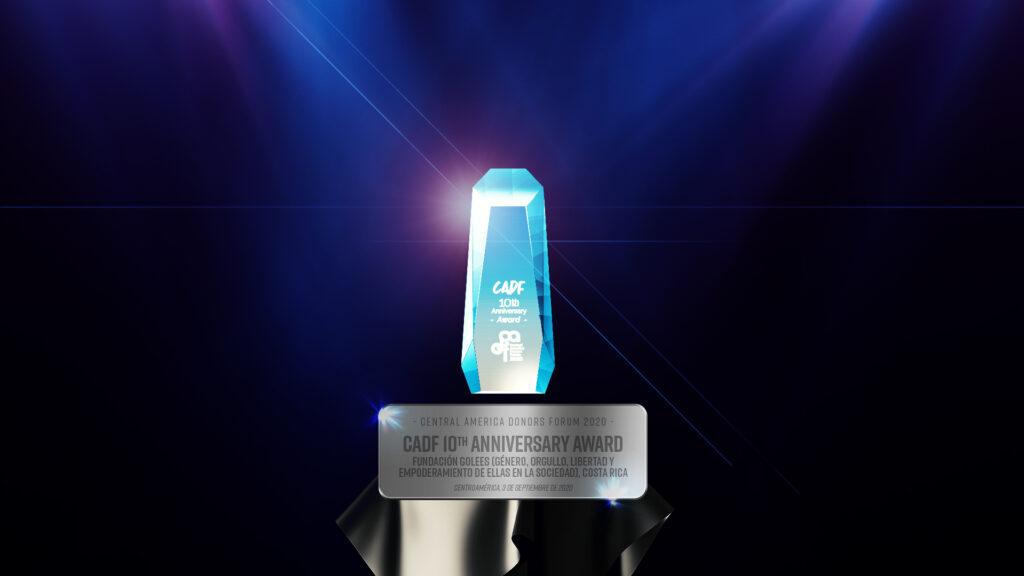 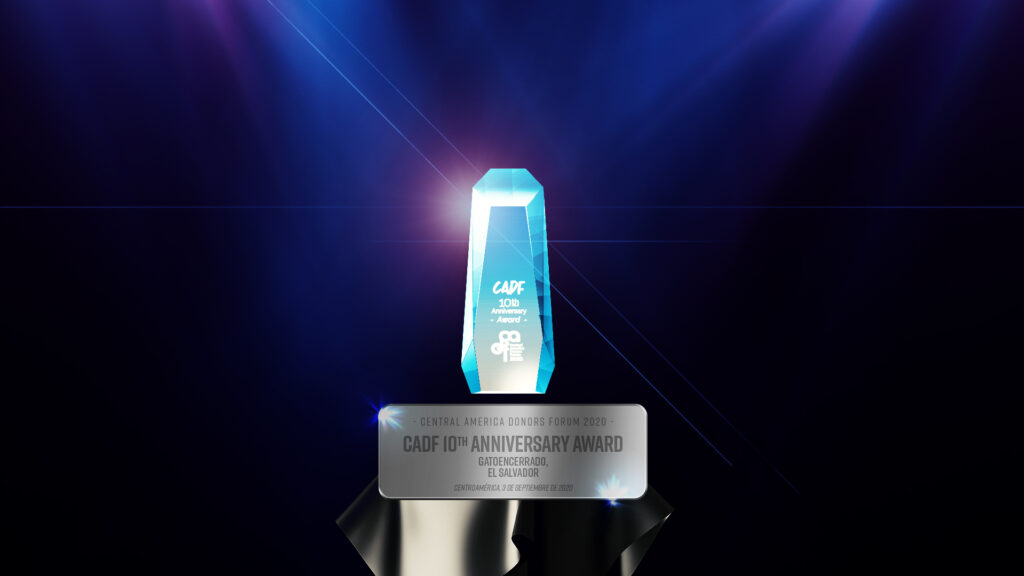 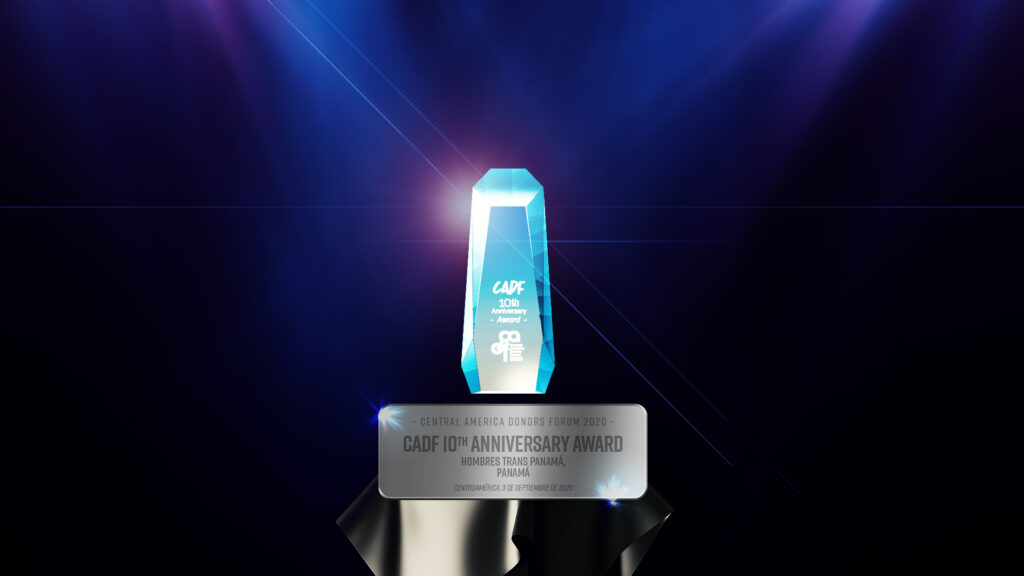 The Call for Proposals

The open call for proposals for the CADF 2020 Awards launched on July 28, 2020 to reward and highlight the reinvention and resistance of civil society organizations in Central America that, in the midst of an incredibly complicated year, have strengthened their efforts and reinforced their commitment to their communities they serve.

A SIF selection committee carefully reviewed each application and selected a group of pre-finalists. Then a panel of judges, comprised of SIF and representatives from 21 CADF sponsors, selected the six finalists.

On the first day of CADF, September 1, representatives from the six organizations each presented a fast pitch to introduce CADF attendees to their work and their interventions to mitigate the challenges of 2020. On day 2 of the Forum, the organizations participated in a roundtable in which they delved deeper into their impact during the pandemic. Finally, on the last day of the Forum, following a vote from the audience, SIF Deputy Director Katie Steffen announced the winners in an emotive awards ceremony.

In the initial call for proposals, SIF only announced the Resistance Award (US$10,000) and the Reinvention Award (US$10,000). However, after reviewing the applications and the great work of each of the finalists, SIF made the decision to award six awards instead of two; therefor it created the 10th Anniversary Awards (US$6,000 each) to be given to the remaining four finalists.

“We know this is just a small contribution to the complex needs and urgencies these organizations face, but through these awards we hope to support the excellent and necessary work they all do,” Katie said during her speech.