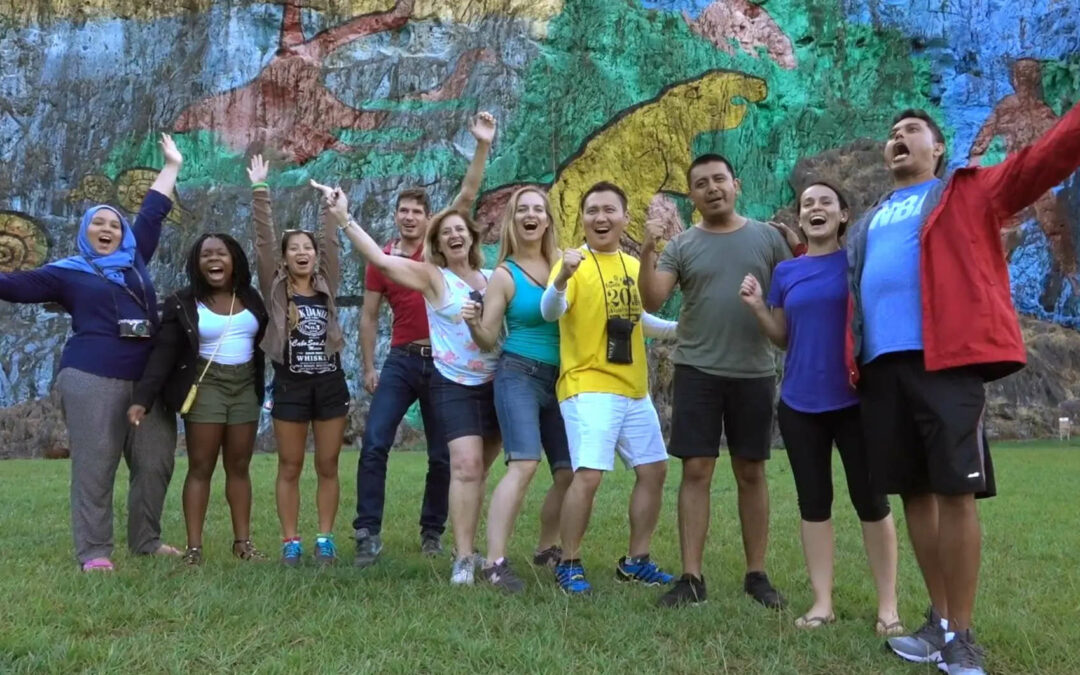 Last year Expedia, Inc. partnered with Seattle International Foundation (SIF) to develop a pilot project that would bring Expedia’s corporate philanthropy to life. The Global Ambassador Program was created to change the way Expedia exposes their employees to corporate giving. Instead of passively reading about corporate giving in an annual report, or participating in a low-impact “voluntourism” experience, Expedia Cares wanted to engage their employees in a deeper way by showing them firsthand how and where corporate philanthropy dollars are having an impact.

The program’s first destination was Cuba, and employees from Expedia offices worldwide entered an internal contest for a chance to win an all-expense paid trip to witness their company’s philanthropy in action. To qualify, “Expedians” had to demonstrate volunteer service or philanthropy in their local communities.

The customized itinerary included unique and exclusive access to cultural experiences, personal exchanges with high-level Cuban change-makers, and tours of the island’s most fascinating destinations.

In addition to touring the country, the Expedia Global Ambassadors also learned firsthand how philanthropy can create positive change for Cuba’s people and their environment. The delegation gained insights on local entrepreneurship supported by Innovadores Foundation. It also saw arts and culture activities benefited by The Ludwig Foundation; environmental issues and conservations projects aided by the Ocean Foundation; and investigated journalism encouraged by Periodismo de Barrio. Each nonprofit was supported with a grant from Expedia.

The Expedia Global Ambassadors have returned to their home offices, but their role as Ambassadors continues. The experience allowed them to become ambassadors for sustainable and responsible travel to Cuba, a timely role as the U.S. loosens legal and logistical restrictions on travel to Cuba. The Ambassadors have also fortified support in their communities, drawing on the experience to inspire their colleagues to become active in their own localities, consistent with Expedia’s belief that every individual can make an impact.

Check out the five minute highlights video of the Expedia Global Ambassador Trip to Cuba.

Seattle International Foundation (SIF) supports worldwide poverty alleviation efforts through grant-making and other activities, with a strategic focus on Central America. SIF was founded in 2008 as a supporting organization to Seattle Foundation for the purpose of increasing and enhancing international philanthropy from the Pacific Northwest and to serve as a resource to the community. Since 2008, SIF has granted more than $19 million to 188 high impact organizations in 68 countries, including $11 million in grants to Central America.