Serena Cosgrove, SIF board member, will develop an educational and research program in Guatemala on indigenous leadership, gender-based violence and access to justice. This is the third Fulbright fellowship she has received to carry out research in Central America. 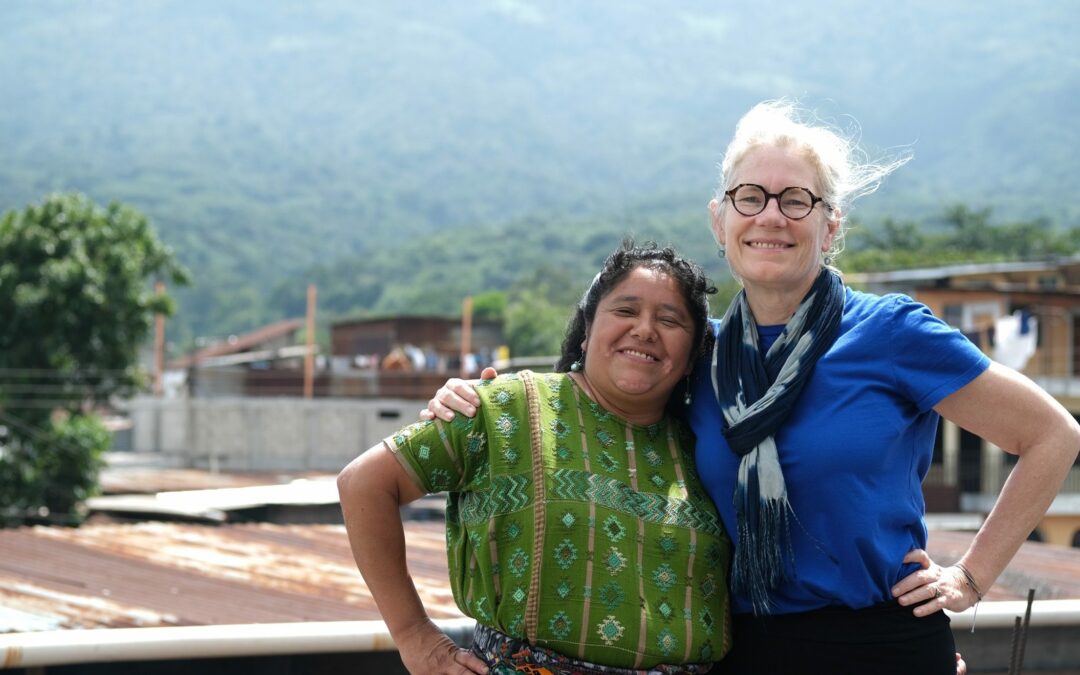 Serena Cosgrove has been selected by the Fulbright Program in the United States to carry out university workshops in Guatemala about gender-based violence (GBV) and to continue research on the leadership of indigenous women in rural areas and their access to justice.

This is the third time Serena, an International Studies professor at Seattle University and expert in Latin American studies with a specialization in Central America, has been awarded a Fulbright fellowship. Her first award was granted in 1996 to investigate the impact of microcredit on women who work in the public markets in El Salvador, and in 2015, she received the second fellowship to study the Garifuna community in Nicaragua.

Serena has been a member of the SIF board since 2019. Her commitment to the inclusion, equity and leadership of minorities and marginalized people, as well as her extensive knowledge and understanding of Central American history and current events have generated valuable contributions to the SIF board.

Serena will travel to Guatemala in early 2021 for four months. She will give workshops to professors and students at the Rafael Landívar University (URL, acronym based on Spanish) in Quetzaltenango – a city located in western Guatemala, about 125 miles from the capital – on violence against women and qualitative research methodologies.

Following this, she will travel to three regions of Guatemala, including the capital, to expand on an investigation that she began in 2013 on Guatemalan women leaders and how they confront and transform barriers to access justice in GBV cases. To do this, she will implement a participatory approach to her interviews, observation, focus groups and home visits to rural communities. 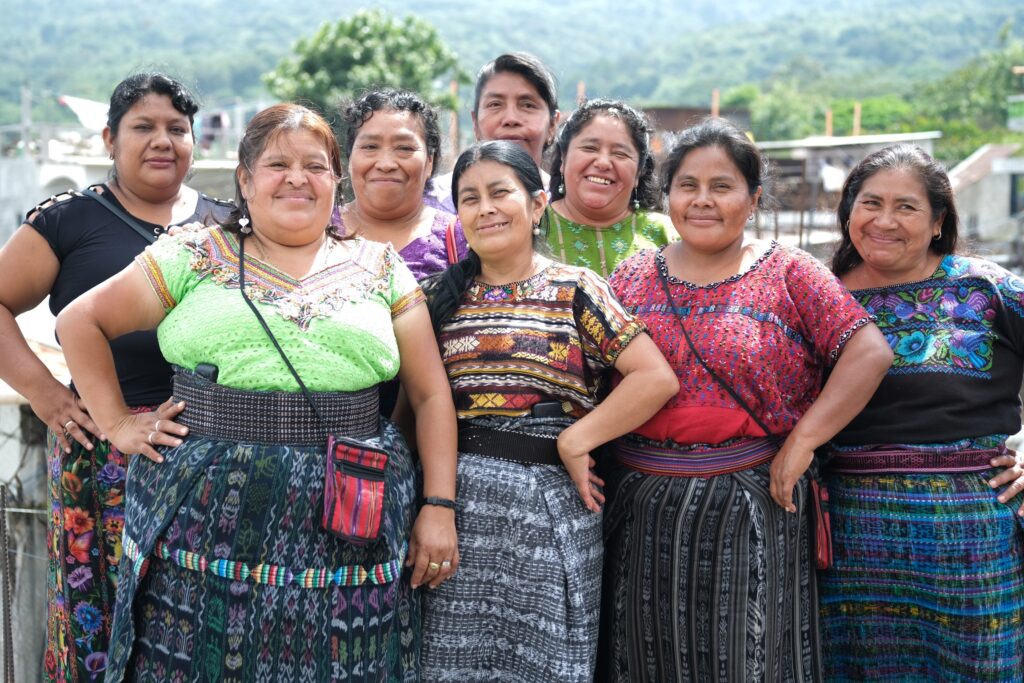 Activists of the Luqueñas Women’s Association for Integral Development (AMLUDI) in Sololá, Guatemala. Serena Cosgrove has worked in Central America since the 1980s.

Serena will work closely with the URL campus in Quetzaltenango, with which Seattle University has a partnership; Ana Marina Tzul, a K’iche woman and medical doctor with a master’s degree in Public Health and the director of the Nursing program at the URL in Quetzaltenango; and the Guatemalan Women’s Group (GGM, acronym based on Spanish), which supports organizations that provide services to women survivors of GBV.

Guatemala is one of the three Latin American countries with the highest rates of femicides, along with El Salvador and Honduras, according to the 2018 Gender Equality Observatory. From 2000 to 2019, 11,519 women were violently murdered in Guatemala, according to the GGM logs.

For Serena, this trip to Guatemala is “a great opportunity” to integrate her teaching and courses on Central America with the field work she has done in the region; all the while, through her position on the SIF board, allowing her to contribute to decision-making processes and concrete projects that go beyond the world of academia.

Obtaining the Fulbright coincides with a sabbatical Serena will take to continue her research, analysis and writing. She is currently co-authoring a book that will address the survival of the Central American University (UCA) in Nicaragua, the importance of defending human rights in times of repression and the influence of neoliberalism in higher education.

Serena Cosgrove has a master’s degree in Social Anthropology and a doctorate in Sociology from Northeastern University. At Seattle University (Washington, United States), she teaches International Studies, coordinates the Central America Initiative, and directs the Latin American Studies program. She is the author of Leadership from the Margins: Women and Civil Society Organizations in Argentina, Chile and El Salvador (2010) and is the co-author of Understanding Global Poverty: Causes, Capabilities, and Human Development (2017), whose Spanish edition, published by UCA Publications, will be released soon.

Serena is also the co-author of the ethnography, Surviving the Americas: Garifuna Persistence from Nicaragua to New York City, which is already available for pre-sale on Amazon and will be released in the second semester of 2020. 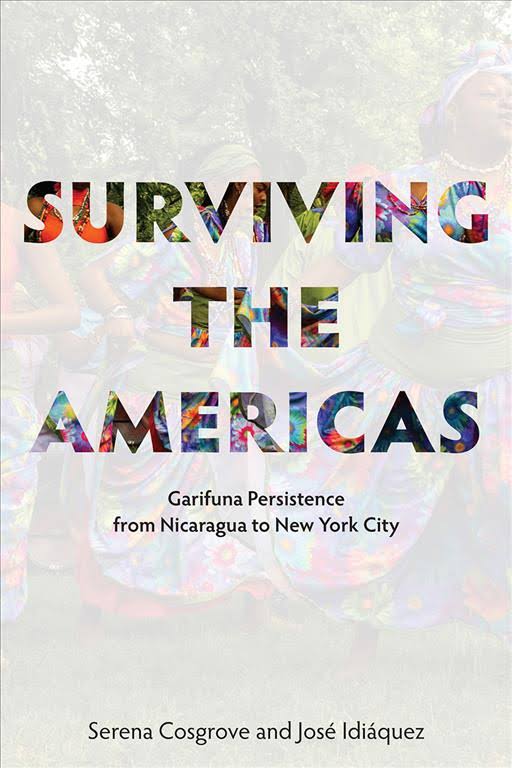 Surviving The Americas, an investigation into the Garifuna community in Nicaragua that will be launched in 2020.