This transition period is consistent with the evolving partnership between SIF and Seattle Foundation, in supporting global philanthropy throughout the region. 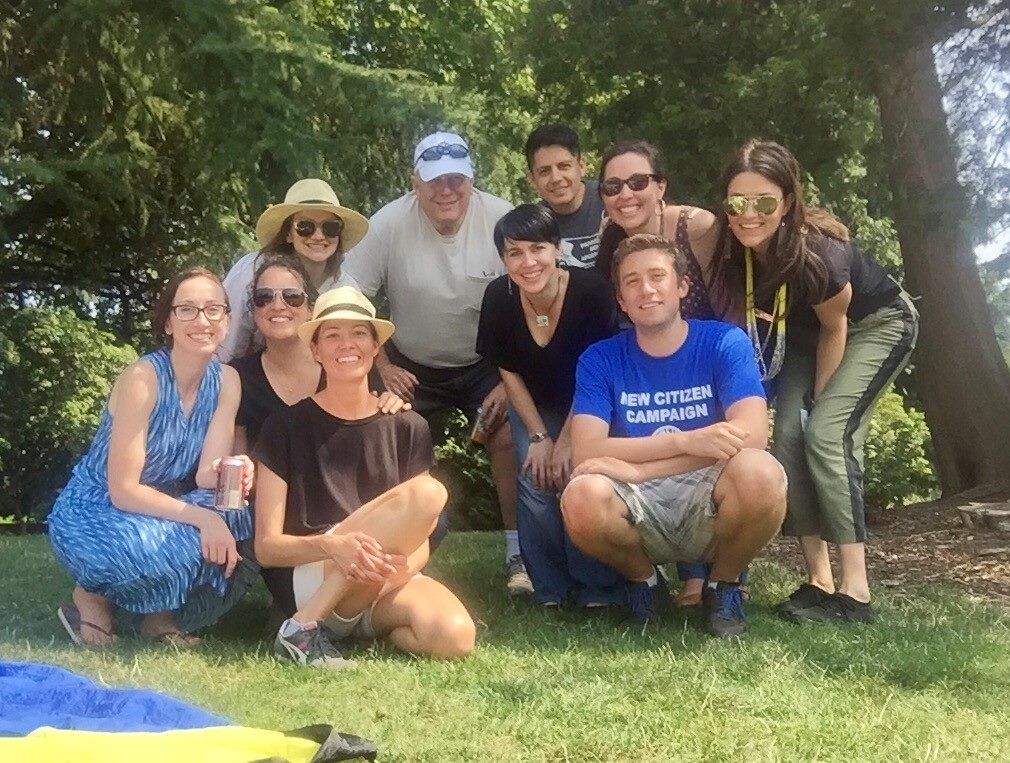 After nearly a decade of working alongside the SIF staff, Board of Trustees, and Founders (Bill and Paula Clapp), Mauricio Vivero is stepping down as CEO, to explore the next chapter of his professional journey. This transition will also allow Mauricio to relocate to the East Coast to be with his family. As SIF’s founding CEO, Mauricio established the Central America Donors Forum, oversaw all of the organization’s grantmaking, led efforts to support nonprofit leaders and change agents throughout Central America, and built partnerships with key stakeholders investing in critical social issues across the region.

“It has been a privilege and an honor to work with the Clapps, the SIF Board and team, as well as the incredible philanthropic and nonprofit communities in both Seattle and Central America over the past nine years. I am incredibly proud of what the organization has accomplished and look forward to seeing the Board and team continue to lead the organization. Central America is a region of much promise and opportunity. Now, more than ever, supporting local leaders to drive change in the region is critical, and I know SIF and its partners will continue to do so very successfully,” Mauricio commented on the leadership transition.

Bill Clapp, SIF’s Founder and Board President, shared, “SIF would not have been able to achieve what we have without Mauricio’s leadership and insight over the years. His energy and strategic thinking have positioned us as a caring and serious player in Central America. We are grateful for his leadership, especially his commitment to the communities of Central America that we were founded to serve and partner with. We wish Mauricio continued success and all the best in the future.”

SIF looks forward to having a positive impact on Central America, as well as continuing to partner with Seattle Foundation to promote global philanthropy throughout the greater Seattle region. A search for SIF’s next leader is underway, led by Waldron. In the short term, Michele Frix (former Director of Programs at SIF and current Chief of Staff at Seattle Foundation) will be serving as acting CEO, working closely with Bill Clapp and the rest of SIF’s Board, until the next leader is hired. Michele will continue in her role as Chief of Staff at Seattle Foundation. This transition period is consistent with the evolving partnership between SIF and Seattle Foundation, in supporting global philanthropy throughout the region. Any questions about this transition can be directed to Michele Frix (mfrix@nullseaif.org) or Bill Clapp (billclapp@nullseaif.org).