Elections and Democracy in Central America

During Bukele’s presidency, El Salvador’s homicide rate has dropped to its lowest levels in years while COVID-19 infections have remained relatively under control. However, Bukele’s term has also been characterized by populist rhetoric, confrontations with public institutions, the politicization of the armed forces and the national police, and attacks on civil society organizations and media.

What challenges does this new political reality pose for El Salvador’s democracy?

This event will be conducted in English and Spanish, with simultaneous translation available. 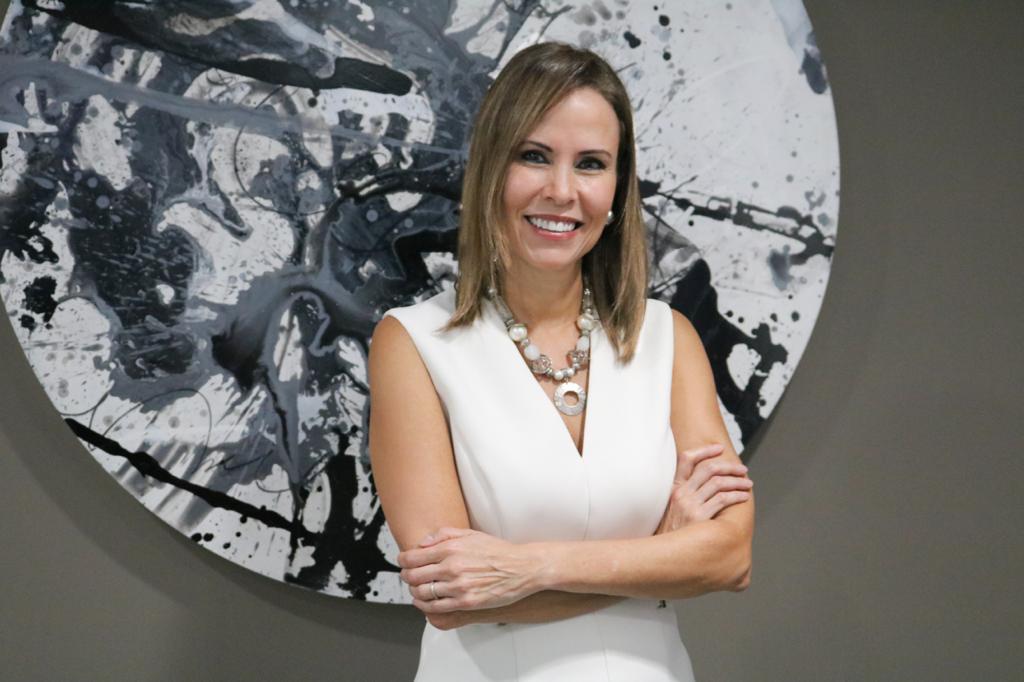 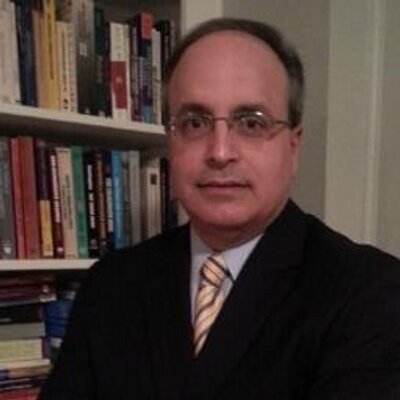 Professor of Politics and International Relations 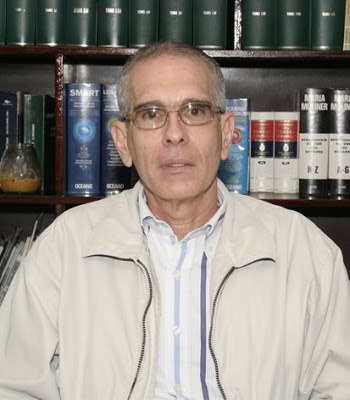 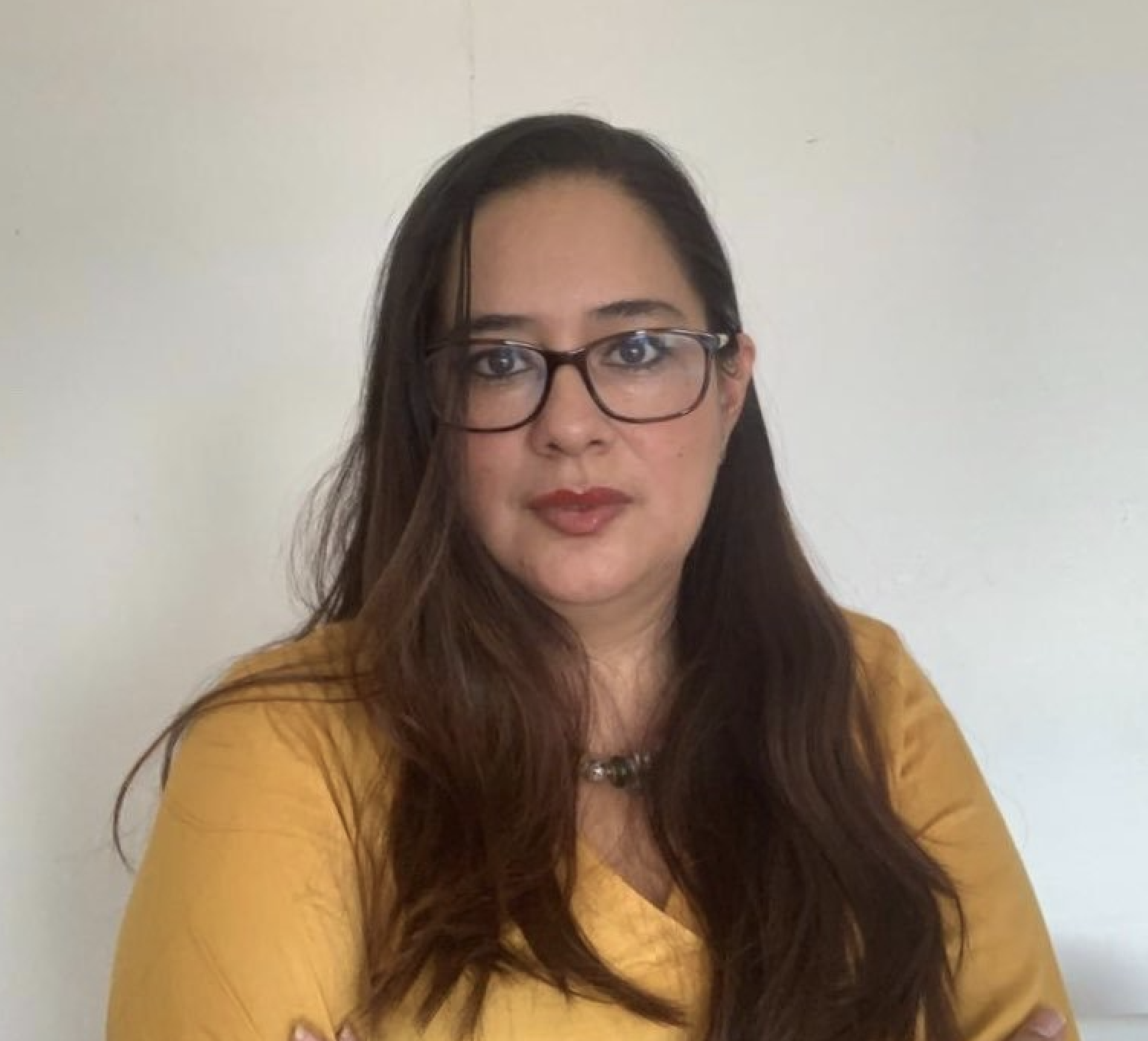 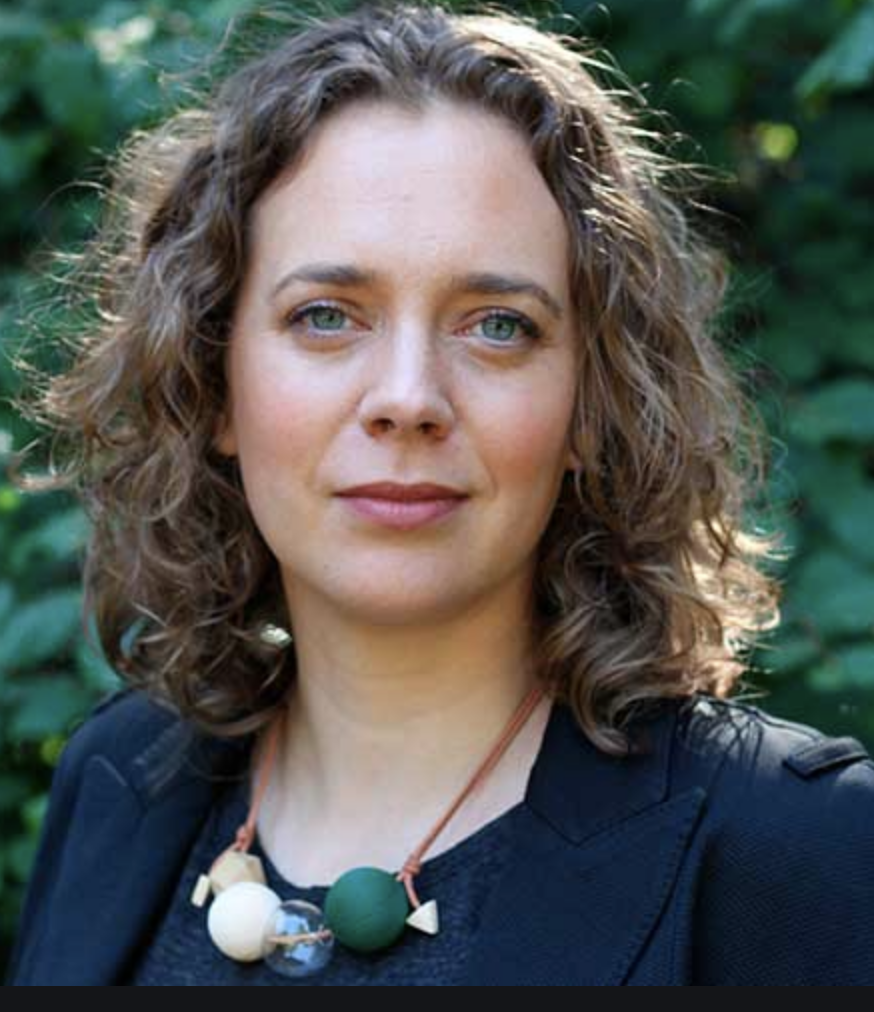