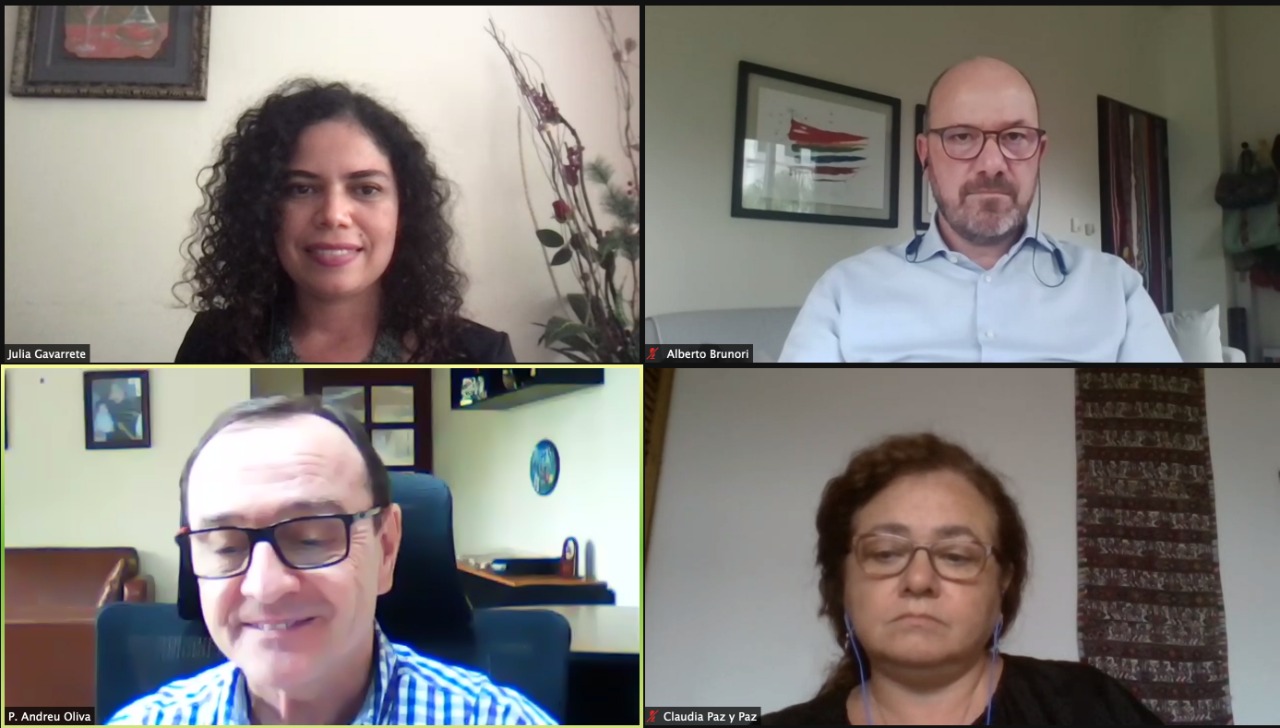 A new Salvadoran Legislative Assembly, in which President Bukele’s party Nuevas Ideas controls the majority, was sworn in on Saturday May 1. That same day, the Legislative Assembly arbitrarily dismissed the Attorney General and the magistrates of the Constitutional Chamber of the Supreme Court and appointed a new Attorney General and constitutional magistrates. Threats against civil society organzations and the independent media have abounded.

These actions breached the separation of powers and put El Salvador’s democracy at risk.

What exactly has happened in the country in the last few days? And what will be the consequences of this crisis of democracy?

This event will be held in Spanish and broadcast via Zoom and SIF's social media platforms. To access the simultaneous interpretation in English, please click the "Register" button on this page. 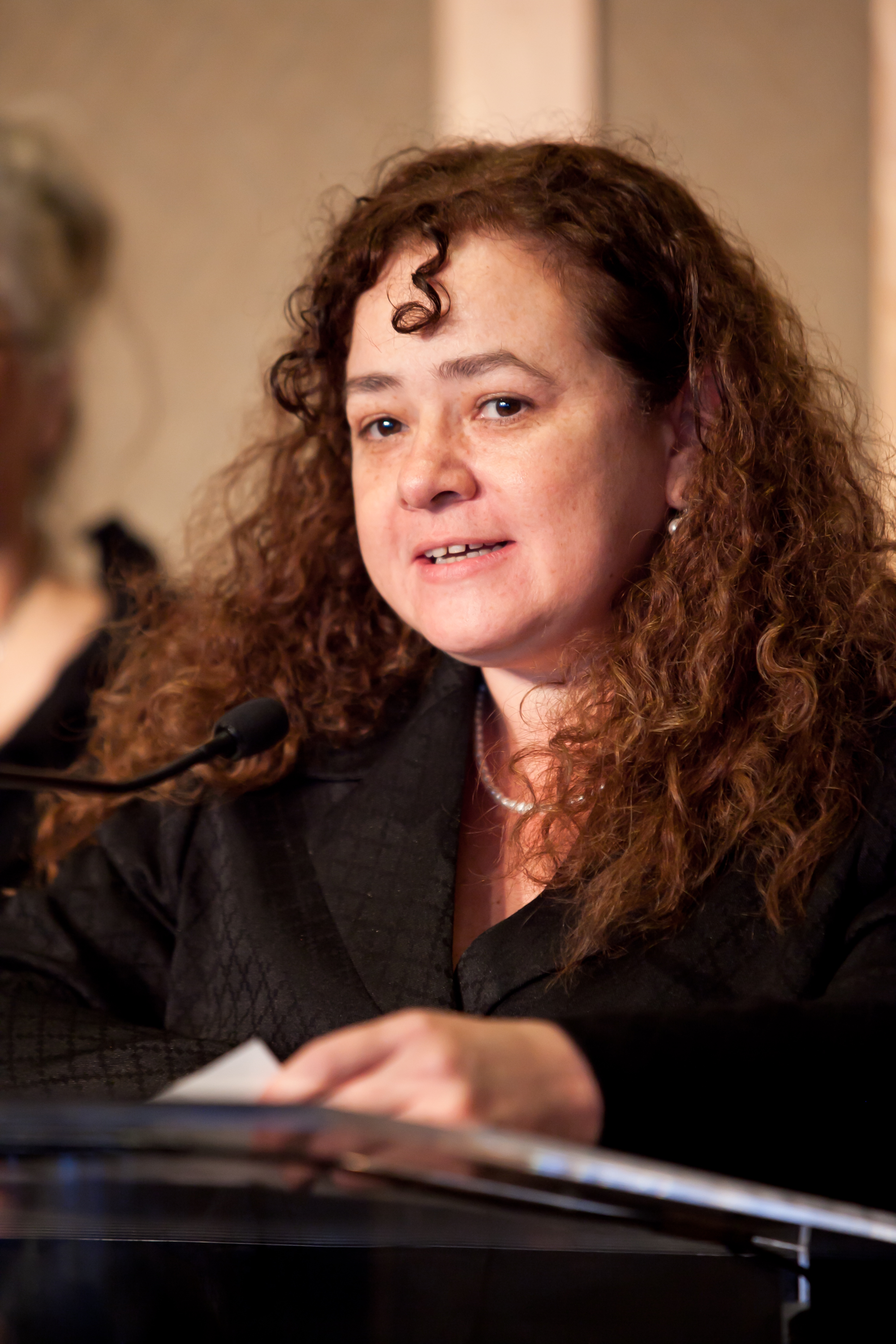