This is a significant step towards combating corruption and promoting accountability in Guatemala. 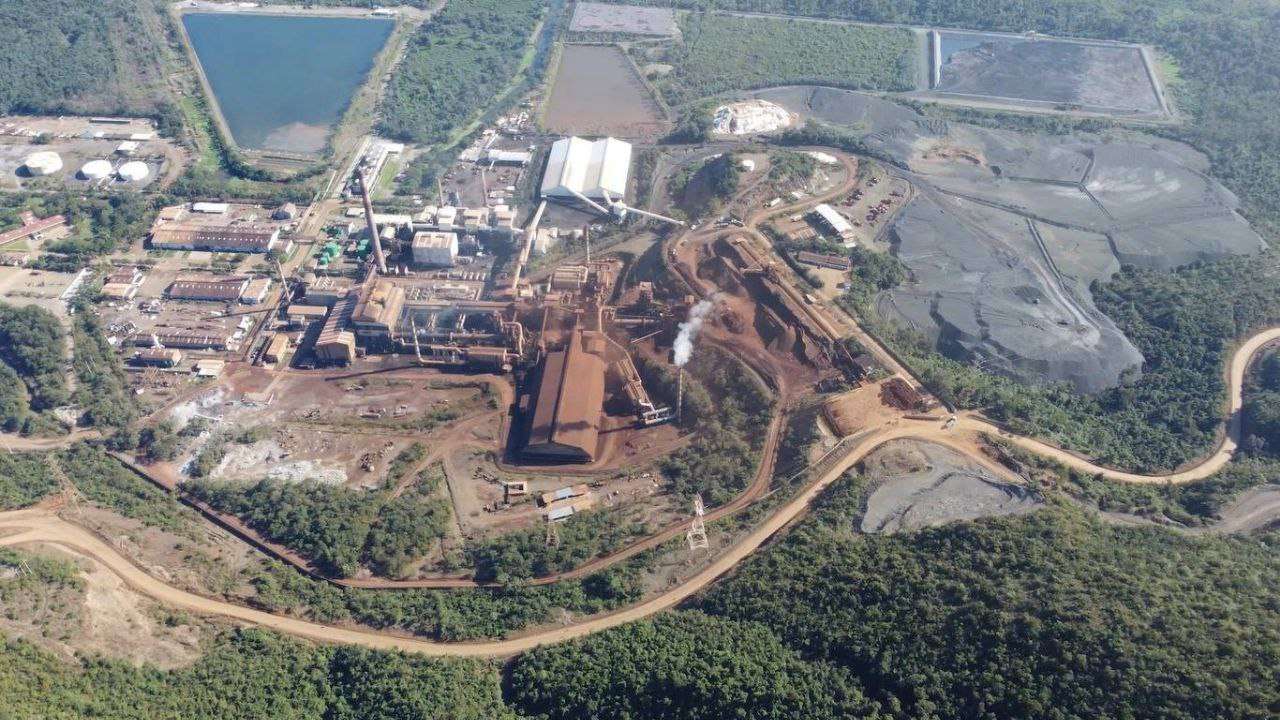 Dismantling Guatemala’s illicit networks behind the corruption and weakening of democracy requires these types of measures. This case in particular exemplifies how members of the private sector use their economic power to infiltrate government institutions and co-opt justice sector officials through bribes in order to illegally advance their interests. In addition to revealing corruption schemes, these sanctions also show how some in Guatemala’s mining sector have used their connections to the Guatemalan government to repress indigenous communities that oppose the exploitation of their natural resources. Human rights defenders in Guatemala have denounced how the army and the National Civilian Police have burned their land and used force to evict people.

We strongly encourage the United States government to continue using the diverse authorities and tools at its disposal to promote the rule of law and human rights in Guatemala. It is equally important for the United States to make clear that links between corrupt private sector actors and current government officials undermine democratic governance and economic development opportunities in the country. Economic and financial sanctions should lead to the criminal prosecution of individuals linked to those designated by the Treasury Department. In order to disrupt Guatemala’s intricate networks of private-government illicit actors, the Guatemalan officials that worked in tandem with those sanctioned by the U.S. Treasury must also face consequences, and be investigated and prosecuted.