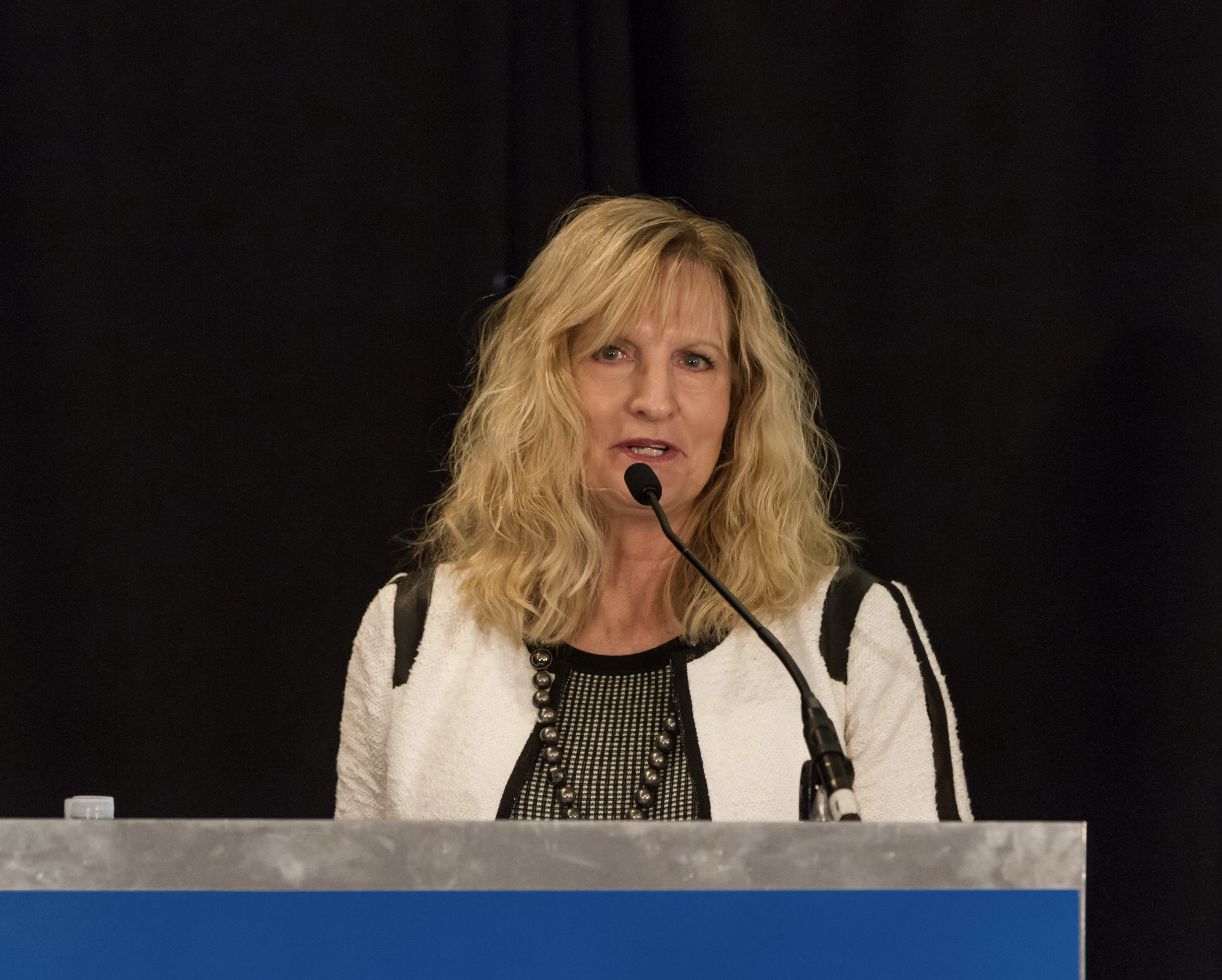 Paula Clapp is an active philanthropist and member of the Seattle community who has dedicated her time and energy to advocating for education, women’s leadership, poverty alleviation and combating human trafficking and sexual exploitation.

Paula co-founded Global Partnerships in 1994 with her husband, Bill Clapp, to promote economic opportunity for people living in poverty in Latin America. In 2007, Paula and Bill started the Seattle International Foundation to promote international development, awareness and philanthropy in Seattle. Paula also invested in a movie entitled SOLD to raise awareness about sex trafficking; she and a group of passionate Seattle women co-founded the nonprofit StolenYouth to raise awareness and funds to help rescue and recover local youth who are forced into prostitution. In addition to these organizations, Paula has served on the boards of Make A Wish Foundation, One World Now, the Medina Foundation and the Vestry of St. Mark’s Cathedral. She was also a founding member of the Washington Women’s Foundation. In addition, she has volunteered with Women’s Funding Alliance, Accion U.S., Habitat for Humanity and Children’s Orthopedic.

Paula holds a master’s degree in counseling and has worked as a Counselor at Zion Preparatory Academy High School and volunteered as a recreational therapist at Seattle Children’s Hospital.

For their profound social impact and volunteer work, Paula and Bill have received honorary degrees in Humanities from Seattle University and in recognition of their years of indispensable leadership in global development and philanthropy were awarded the YMCA’s AK Guy Award. Paula was recognized at the Women of Valor Awards, annually hosted by Senator Maria Cantwell, and is considered one of Seattle’s most influential woman. She also received the Unsung Heroes of Compassion award from His Holiness the Dalai Lama in 2014.

Paula currently serves as an advisory board member at the University of Washington Center for Human Rights. She and Bill travel frequently to Central America.