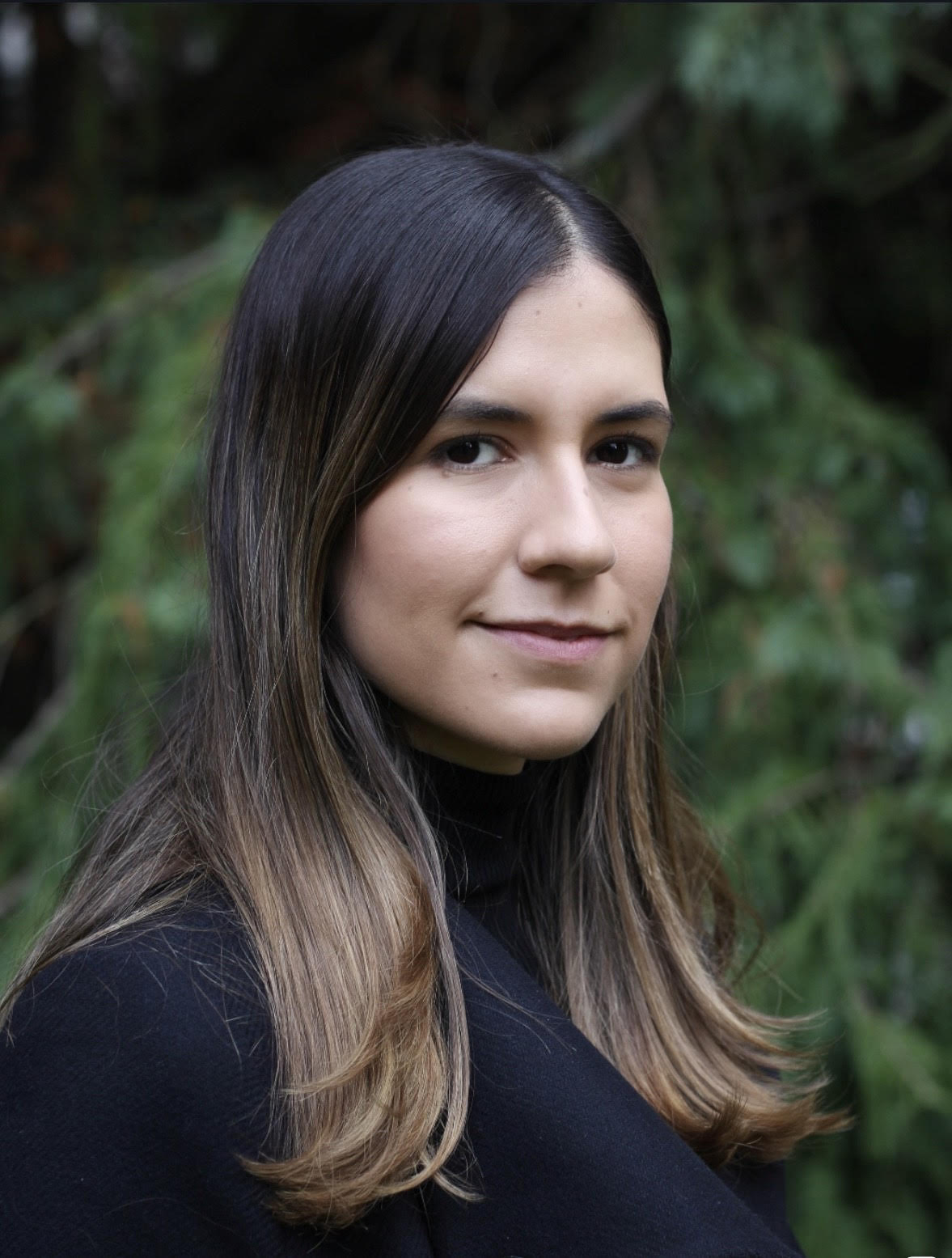 Mafer provides staff with logistical and administrative support, collaborates on communications and conducts research for projects related to SIF’s mission and programs.

She is a lawyer from Guadalajara, Mexico, where she practiced corporate, contractual and business law for four years. She also worked for four weeks at a foundation in Santiago de Chile where she conducted research, legal analysis and lobbying with congressmen.

She studied Law at the Guadalajara campus of the Panamerican University, where she received a scholarship. During this time, she was a member of the editorial board of the law school magazine and published the article, The new electronic system of corporate publications PSM. She also studied abroad for a semester at the University of Navarra, Spain.

In 2017, Mafer won a scholarship to study constitutional law, emerging cultural issues, history and legal philosophy in Washington D.C. and in the summer of 2019, she attended a seminar on democracy at Harvard University. She speaks Spanish and English.

Mafer is passionate about working with SIF because, being Latin American herself, she believes she can leverage her personal background, her professional experience, and her current studies to contribute to generating realistic approaches to the problems facing Latin America as it continues to build its democracy.

It is an honor to contribute to the mission of SIF and to support a team that wants to improve the quality of people’s lives from a responsible and informed perspective that seeks to generate empathy, equity and justice in the construction of democracy.