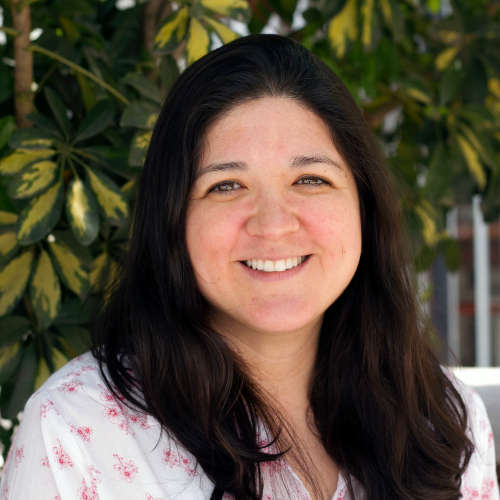 Lariza accompanies the CAMY Fund´s grantees in Belize, Guatemala and Mexico, coordinates opportunities for strengthening their organizations and creates spaces for dialogue to increase support for youth movements.

Originally from Guadalajara, Mexico, Lariza advocates for just and responsible societies, where young people are able to exercise their human rights, especially their sexual and reproductive rights, with a gender and intercultural perspectives. Since 2005, she has collaborated with feminist and sexual diversity organizations, like the Simone de Beauvoir Leadership Institute and the Fundación Arcoíris por el Respeto a la Diversidad Sexual. She co-founded and was editor for Frijolero, a print and online magazine for young artists and social entrepreneurs. Additionally, she has written for Elemento, Animal Político y Vivir en Tlatelolco.

Lariza has a degree in  Psychology  from  the  National  Autonomous  University  of  Mexico, where she  graduated  with honors. She holds a master´s degree in Disaster Management from the University of Copenhagen. For her master´s thesis, she received funding from the Danida Fellowship Center for research on psychosocial health of internally displaced people in rural Guatemala.

The Embassy of the United States granted her a scholarship to participate in the International Visitor Leadership Program (IVLP) between July and August of 2019. Lariza has lived in Denmark and currently resides in Mexico City. She speaks Spanish and English.

Interdependence, empathy and intuition mold my work, which consists of gratitude, recognition and association with those that contribute to the overall wellbeing of all people. Primarily, these are the youth who dare to question the status quo in order to bring about healthier and more just societies.