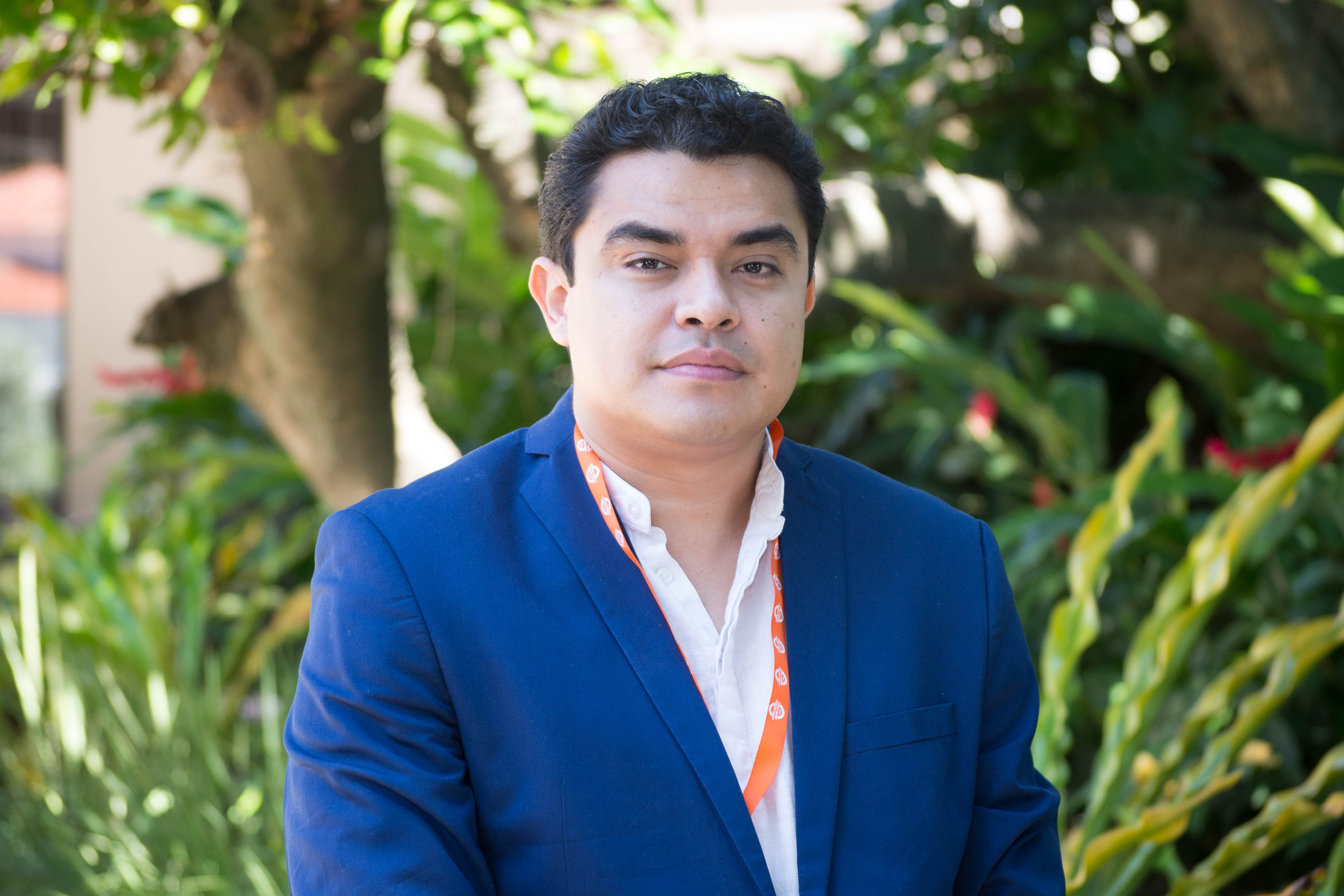 Before working with SIF, he was a coordinator for the news agency Telesur (English edition) in Central America and was a correspondent for the French Press Agency AFP, Russia Today RT, HispanTV and PressTV.

He was the Director for Central America at the newspaper Le Monde Diplomatique and professor of Journalism at the National Autonomous University of Honduras (UNAH). He has been a consultant for the United Nations Development Program (UNDP) and a Communications Manager for the Green Development Foundation of the Progressio Fund of the Netherlands’ Rabobank.

For more than ten years he has lobbied ad honorem in the United States, specifically in the House of Representatives, the Senate and the State Department, for various organizations working on human rights, women’s rights, migrant rights and democracy for the Honduran population. He has been interviewed as an analyst by several important news networks including CNN, Democracy Now and Univision, among others.

SIF has a genuine interest in working in Central America. My role is to help them get closer to what’s happening on the ground, to connect them to people so they get to know them first-hand, beyond the statistics, and give them the chance to hear the stories of those seeking an opportunity to live with dignity.