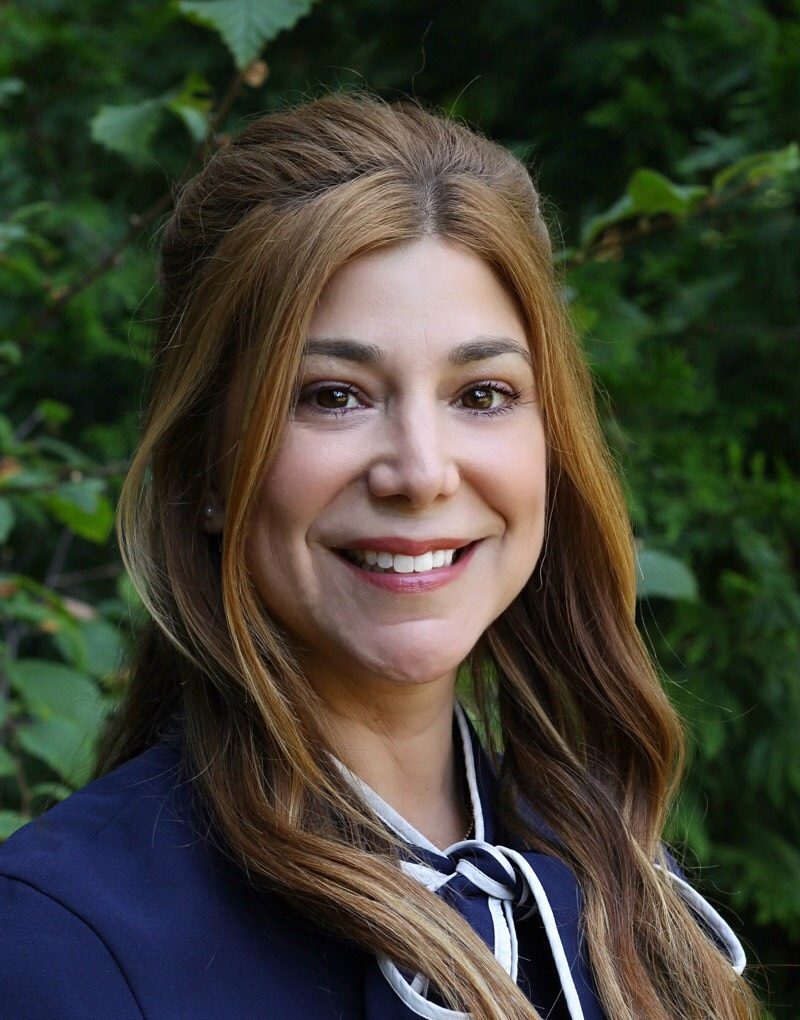 Belén is responsible for SIF’s grantmaking systems across its portfolio of grants. She works closely with Program Officers and Directors to successfully process SIF grants.

Prior to joining SIF, Belén worked as a bilingual Administrative and Recruiting Assistant for Icicle Seafoods Inc., in Seattle, Washington.

She lived several years in Dallas, Texas, where she served as a secretary for the Latino Leadership Committee at the Irving-Las Colinas Chamber of Commerce. Prior to that she worked at the Addison Hispanic Chamber of Commerce as a public relations specialist, business developer and interpreter.

She was the Director of Public Relations and Sales for Novopelle Medical Spa, and founded BFZ Sports Management and Consulting Agency Inc., the first soccer agency led by a woman in the city of Dallas. At this agency she served as director, public relations coordinator and athletic scout.

Belén received her bachelor’s degree in Law from the Universidad Americana in Asunción, Paraguay and her Masters in Sports Law and Sports Management from the Instituto Superior de Derecho y Economía (ISDE) in Madrid, Spain.

In addition to Spanish and Guaraní (official languages of Paraguay), Belén speaks English and Portuguese. She has lived in Asunción (Paraguay), Brimpton and West Berkshire (England), Madrid (Spain) and Denver, Albuquerque, Dallas and Seattle (United States).

SIF inspires me to dream of a more humane and just world. I know the fight will not be easy but it is worth it, and I am sure it will ultimately end in victory.