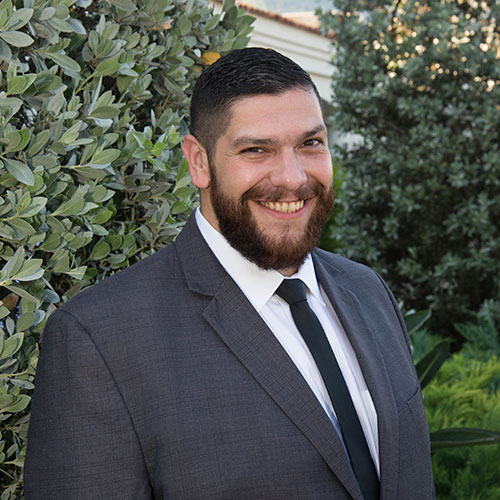 Arturo directs SIF’s mission and vision of contributing to rule of law and a more egalitarian society in Central America.

He is a human rights defender, researcher and political strategist who has worked more than 20 years in the defense of justice and democracy. During this time, he has developed relationships with key government actors in Latin America, Europe and the United States and has established a wide network of contacts with allies in different sectors of society. He was the main political advisor to Iván Velásquez, head of the International Commission Against Impunity in Guatemala (CICIG), a United Nations entity that launched in 2014 to investigate senior officials and financiers of the Guatemalan government. The work of the commission helped inspire social movements and protests that led to the resignation and imprisonment of several leaders in the country and more than 100 people for acts of corruption.

Arturo was also Secretary of Strategic and Private Affairs for the Attorney General of Guatemala, Claudia Paz y Paz, candidate for the 2013 Nobel Peace Prize. Her team in the Public Ministry managed the prosecution of the first former Guatemalan head of state which lead to his conviction of genocide by the Guatemalan courts.

Arturo is an attorney and notary from Guatemala, with a master´s degree from the Rafael Landívar University, Guatemala in Strategic Studies. His passion for service began when Guatemala was at war. At the age of 18, he worked at the Office of Human Rights of the Archdiocese of Guatemala, which helped solve the murder of Bishop Juan José Gerardi.

He then worked in the Office of the United Nations High Commissioner for Human Rights (OHCHR) in Guatemala, where he trained and advised indigenous peoples’ organizations in strategic constitutional litigation.