Central America is a dangerous place to be a journalist. In Honduras, 67 journalists have been killed since 2003, with more than 90% of the cases unresolved. In Nicaragua, security forces raided and took over the offices of two independent media outlets critical of the Ortega regime. In Guatemala and El Salvador, the investigations into power that journalists carry out result in constant reprisals of and limitations to their work.
In the face of these real dangers, independent media in Central America plays a pivotal role in examining and reporting on the phenomenon of migration in the region. Reporters and photographers have closely followed the thousands of Central Americans who have fled their communities or their countries due to poverty, lack of employment and violence. In addition to telling these stories, journalists also denounce the dangers and abuses that migrants face when crossing borders, they investigate the political decisions behind the exoduses and pressure governments to address the crises quickly and responsibly.
Seattle International Foundation (SIF), through its Independent Journalism Fund, will host a discussion in Seattle, WA about the realities facing the media in Central America as they cover the growing migration crisis in the region.
SIF has invited journalists from El Intercambio, from Guatemala; Contracorriente, from Honduras; Confidencial, from Nicaragua and El Faro, from El Salvador, to reflect on their experiences in the coverage and investigation of migration and to share the stories and photography that show the hope, strength and resilience of migrants throughout their journey.
SIF created the Independent Journalism Fund (IJF) in 2016 to support independent media in Central America. Current donors to the fund include Ford Foundation, GPD Charitable Trust, Patrick J. McGovern Foundation and Seattle International Foundation. 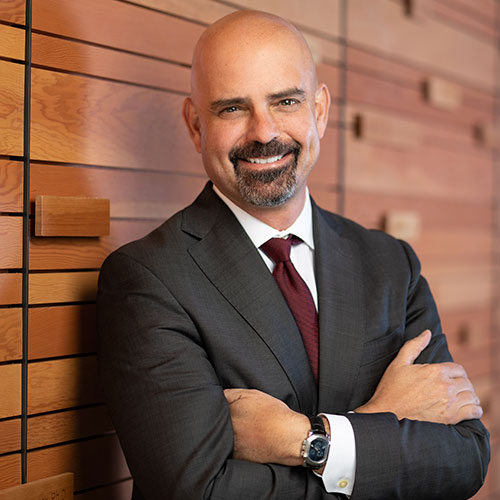 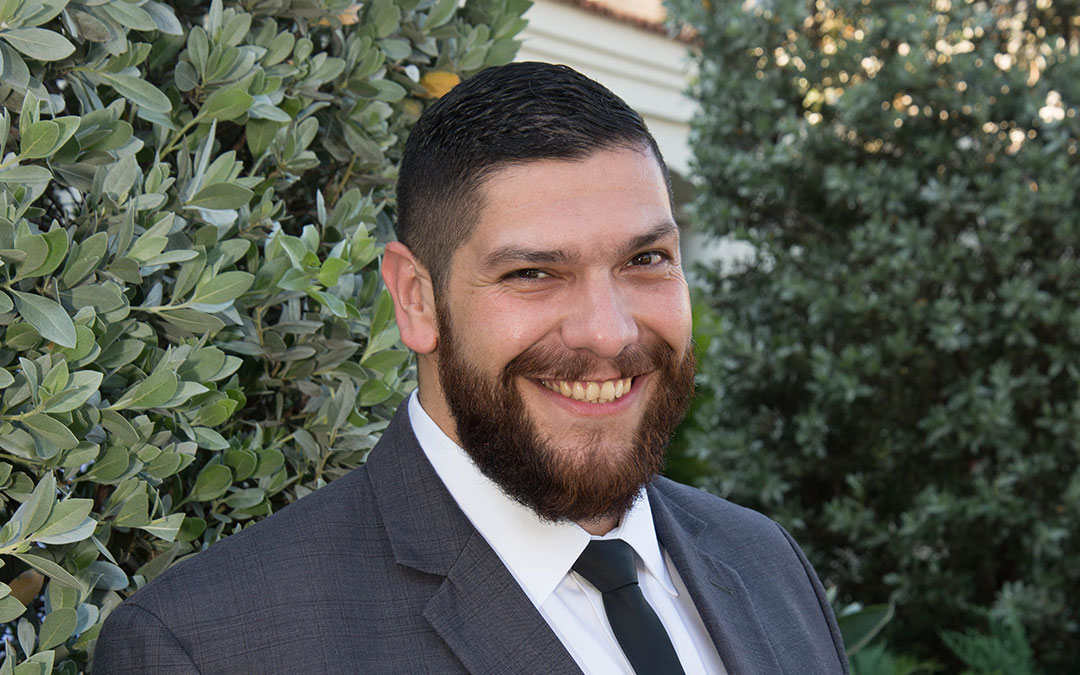 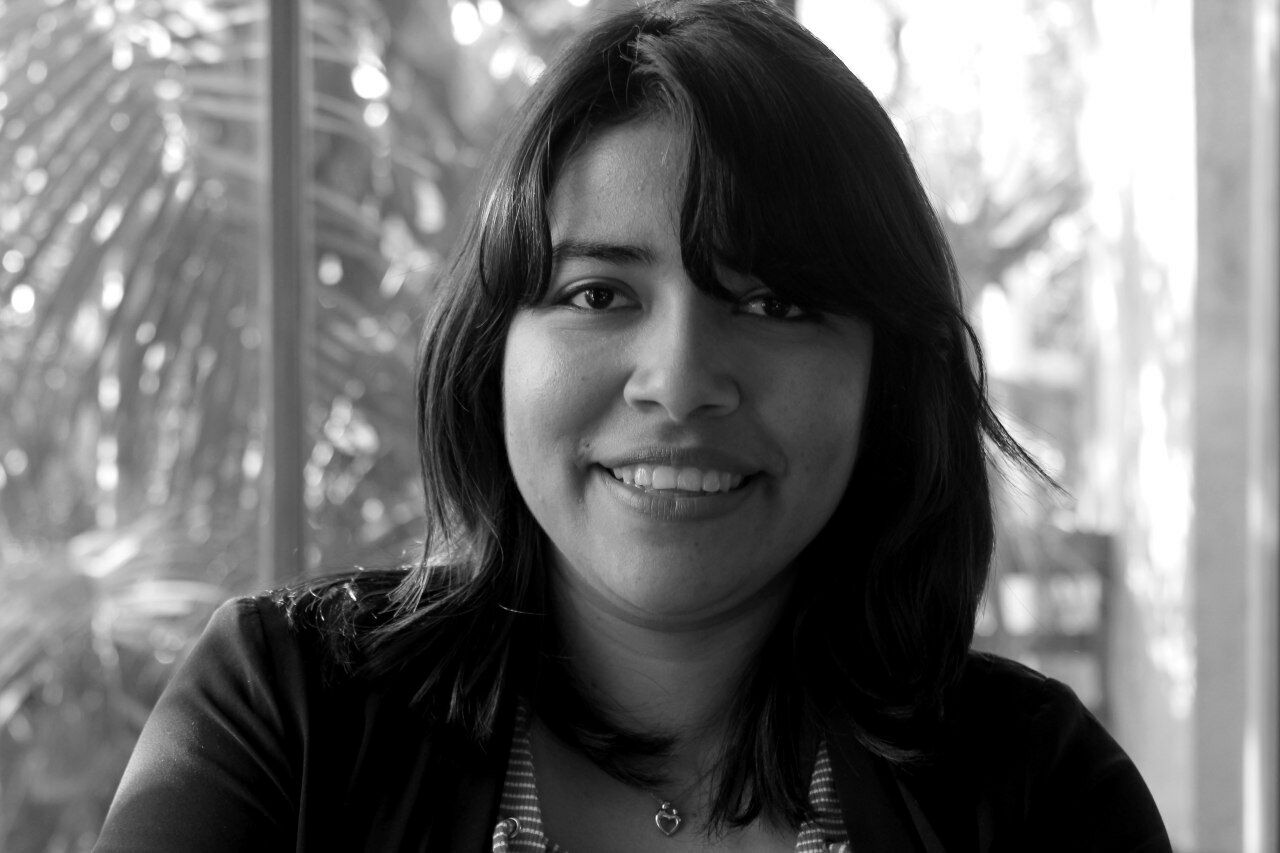 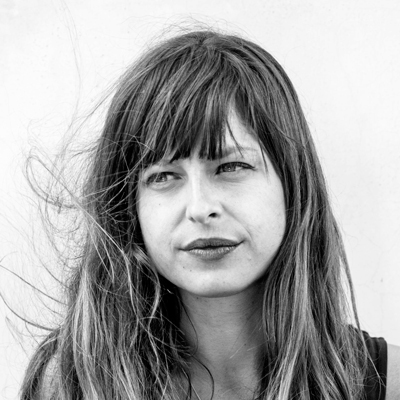 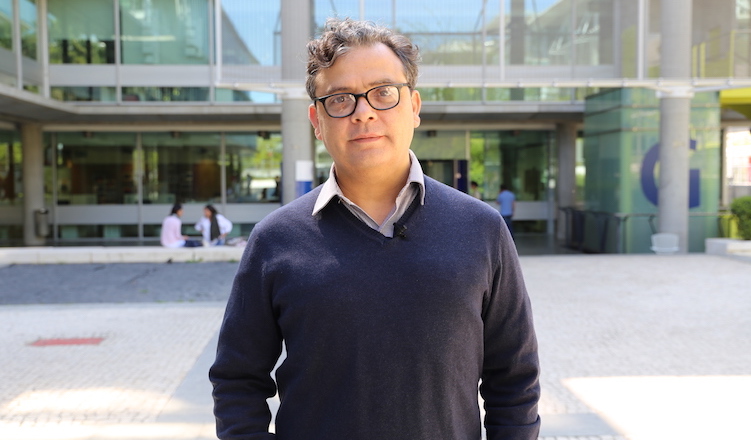