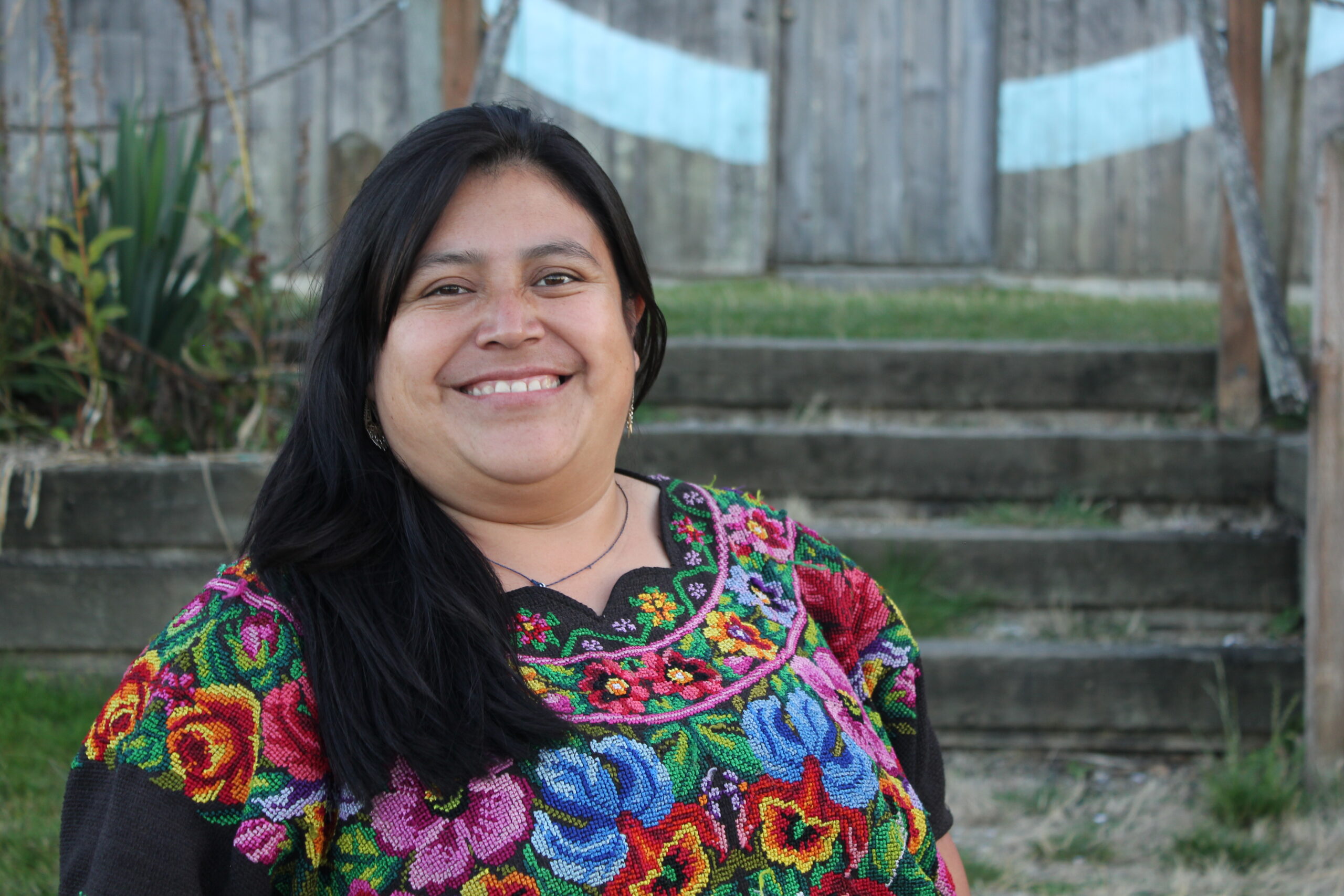 Sixteen women leaders from eight Central American countries and the Dominican Republic will visit Seattle from August 24-30 for a leadership-training program carried out in partnership with the U.S. Department of State, entitled Mujeres Adelante (“Women Moving Forward” in English).

Gender-based violence (GBV) is a critical issue in Central America resulting in increased citizen insecurity and inequalities for women and girls. According to the UNDP, two out of three women murdered in Central America are killed because of their gender.

“Our Foundation is committed to addressing gender-based violence in the region by supporting local leaders who are best-equipped to carry out this important and urgent work, on the ground. This is a successful example of a public-private partnership where collaborating has allowed us to reach these leaders and create a regional network to address GBV,” shared CEO, Mauricio Vivero.

Mujeres Adelante is a partnership between Seattle International Foundation and the U.S. Department of State. This two-week program in the United States seeks to address GBV by hosting grassroots women leaders for a series of exchanges and leadership training programs to enhance their personal leadership, skills and networks.

The Mujeres Adelante program aims to create a network of women leaders who will:

1. Raise awareness about GBV, as well as women’s rights
2. Increase accountability for preventing, responding to, and addressing GBV
3. Share best practices on service provision and advocacy efforts
4. Facilitate ongoing networking and capacity-building among women leaders in the region

Prior to their week in Seattle, the delegation is traveling to Washington D.C. and Santa Fe, New Mexico to participate in similar training activities and high-level meetings organized by the U.S. Department of State and its local partners.

Seattle International Foundation (SIF) is working with corporations, foundations, and individuals to advance philanthropic goals, as well as increase and enhance international philanthropy and development efforts from the Pacific Northwest. Since 2008, SIF has provided over $12.4 million in grants, to 126 organizations, working in 36 countries serving over 1,000,000 beneficiaries. To find out more about how helping the world starts right here in Seattle, visit SIF at www.seaif.org