The Central America Donors Forum, with sponsors including, brings together key representatives from government, philanthropy, and the private sector to align grantmaking and investment strategies in the region. 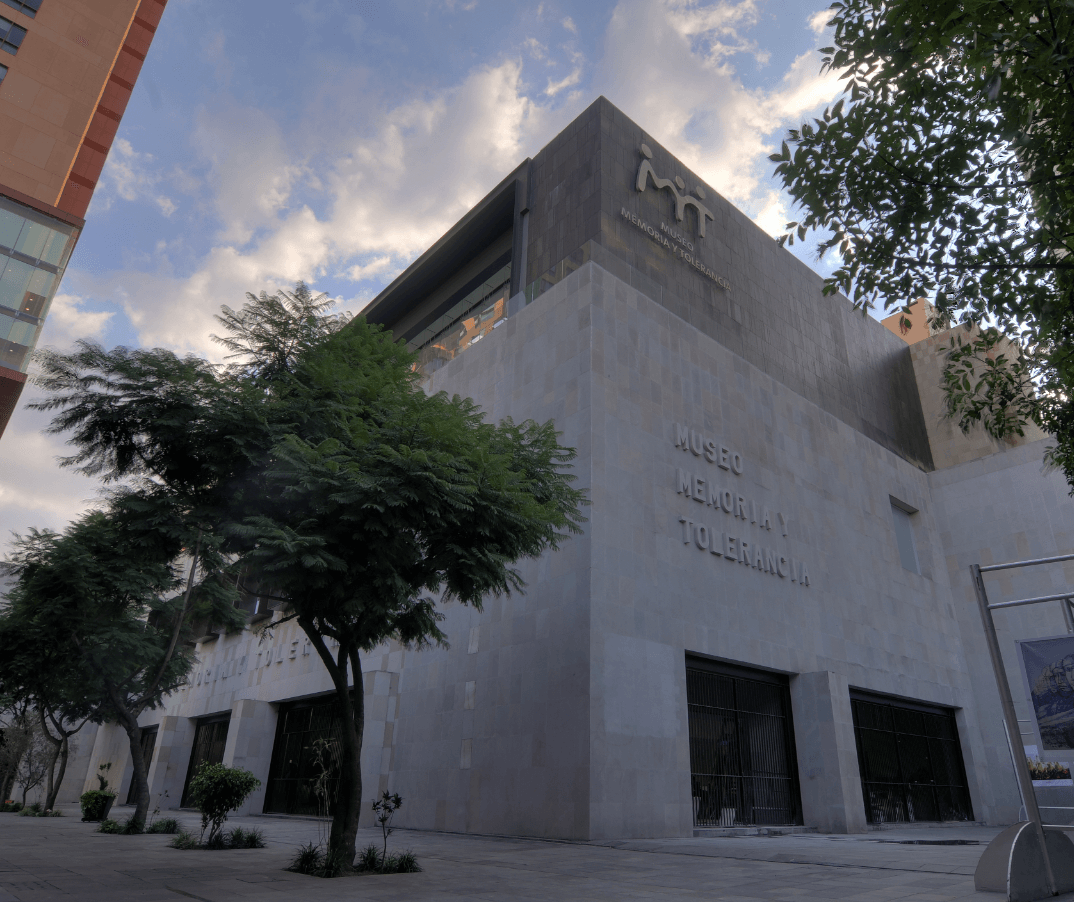 More than 100 donors and subject matter experts are gathering December 2-3 at the Museo Memoria y Tolerancia to discuss successful models and opportunities for collaboration and co-investment in Central America.

The Central America Donors Forum, organized by SIF and the Ford Foundation, with sponsors including: Hispanics in Philanthropy, USAID, and Global Impact, brings together key representatives from government, philanthropy, and the private sector to align grantmaking and investment strategies in the region.

“We believe everyone in this room has an important role to play in advancing these countries economic development,” said Mauricio Vivero, CEO of the Seattle International Foundation. “Our shared goal of a better future for Central America can be a powerful force, if we remain open to new ideas and building bridges across sectors.”

Despite high levels of violence and poverty, and its proximity and importance to the United States, the Central American region is often overlooked by U.S. philanthropy and does not receive the attention it deserves in Washington. Among the main issues addressed at the forum agenda will be women’s economic empowerment, public private partnerships, youth, citizen security and investing in girls.

The Seattle International Foundation (SIF) is working with corporations, foundations, governments and individuals to alleviate poverty in Central America. Since 2008, the Foundation has invested more than $8 million in organizations working for social change throughout the region. For more information visit www.seaif.org