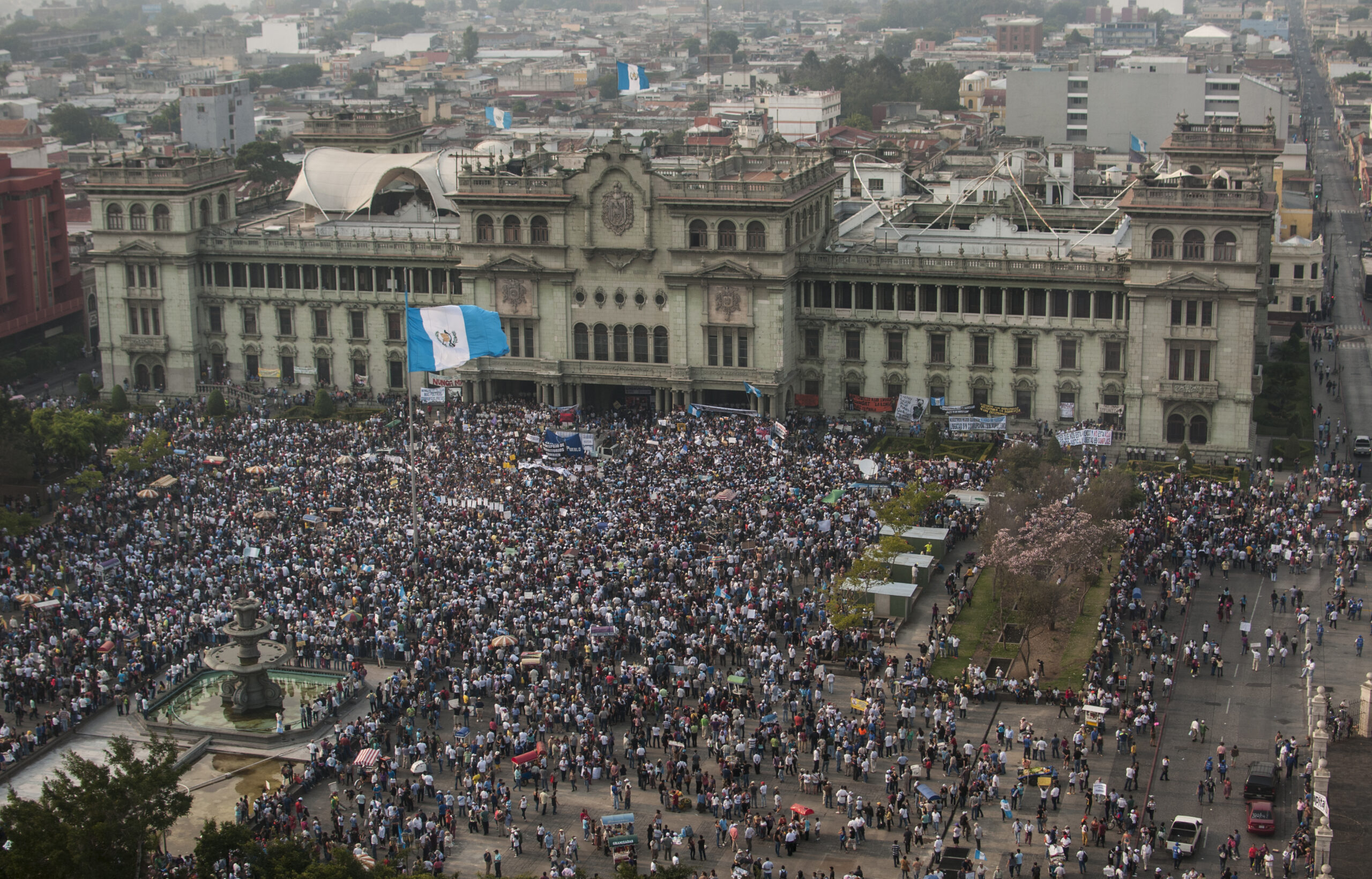 We are profoundly concerned with the takeover of Guatemala’s judicial system by corrupt actors, which has forced numerous honest judges and prosecutors to flee the country. We are equally concerned about the dramatic closure of civic space that affects Guatemalan Indigenous leaders, human rights defenders, and journalists, who face threats, attacks, false prosecutions, and are often forced into exile.

The resolution challenges the U.S. government to step up its efforts to show corrupt government officials and business elites in Guatemala that their systematic efforts to undermine the rule of law will have consequences. The resolution calls for ensuring that U.S. government-sponsored investment and international financial loans do not go to corrupt businesses and government entities, investigating and freezing the financial assets of corrupt individuals in the U.S. financial system, and suspending military assistance. We urge the Biden Administration to avoid mixed signals and ensure that all of its aid and policies are consistent with a strong anti-corruption stance. Addressing the root causes of migration from Guatemala must start with an end to the corrupt takeover of the state.

Like the members of Congress who are sponsoring this resolution, we commend the bravery, resilience, and resolve of the human rights defenders, Indigenous community leaders, independent journalists, honest judges and prosecutors, and pro-democracy and anti-corruption activists who risk their lives and livelihoods to bring a better future to Guatemalans.

Guatemala’s Downward Spiral, a report by the Latin America Working Group, the Washington Office on Latin America, and the Guatemala Human Rights Commission/USA,  which summarizes the ways in which corrupt elites have captured the Guatemalan state, from the closing of the UN-backed International Commission against Impunity (CICIG) to the current co-optation of the justice sector system.

Under Assault in Guatemala: Journalists & Indigenous & Human Rights Activists, a report outlining the closing of civic space as one of the strategies being used by corrupt networks to quell disruptions to their power, avoid historic responsibility for crimes committed during the internal armed conflict, and silence voices exposing corruption.

When the Dominoes Fall: Cooptation of the Justice System in Guatemala, a report by LAWGEF, WOLA,  GHRC, and the Due Process of Law Foundation which provides analysis on and the long-term implications of the steps taken to undermine Guatemala’s justice system, from the stacking of its highest courts with corrupt judges to the co-opting and dismantling of the Attorney General’s Office and specialized prosecutors’ offices.

Due Process of Law Foundation (DPLF)

Network in Solidarity with the People of Guatemala (NISGUA)

Witness at the Border